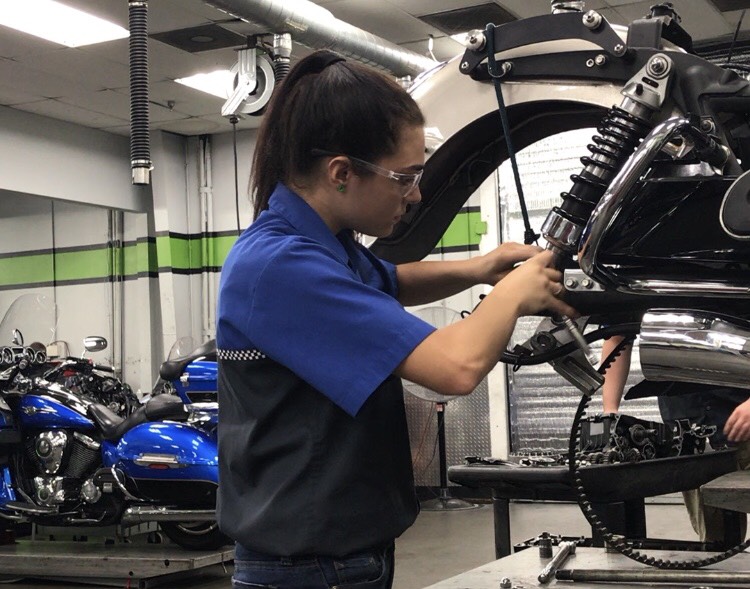 Graphite Pads & Sheets are composed of graphite, the isotope of pure carbon that arranges itself in stacked sheets. Graphite’s sheet such as crystals and graphene, offer superior in-plane thermal conductivity compared to its through-plane thermal conductivity. These graphite sheets are very much custom-made and can be customized according to the demand of the consumer.  These sheets are available in premium quality, having low mass and high heat transfer capabilities, Graphite Pads & Films are high performance, high heat spreading thermal interface materials available in ultra-thin and lightweight configurations. Many products are made from graphite-like graphite nuts & bolts, graphite crucible, graphite flexible, and graphite sheet in this blog Graphite Molds will discuss that why graphite sheet is used. In this article, we will discuss what are the basic uses of graphite sheets and why are they so vital in the industrial routine.

Why use Graphite Sheets?

Graphite’s crystalline structure allows electricity to easily pass through the material, which makes it an electrically conductive thermal interface material. Due to this character graphite Products are not only used for excellent thermal management but also electrical conductivity. In comparison with all other thermal conductors, graphite not only shows high thermal conductivity, that is, 25–470 W m−1 K−1 but also shows thermal stability.

Due to IMERYS graphite and carbon, the electrical conductivity will get improve and on other hand, the electrostatic discharge risk will get reduce. Due to its main feature of conductor of electricity, it is mainly used in batteries to enhance their life. In the outermost shell of graphite, there are some free electrons, these free electrons are responsible for the good conductivity of electricity.

Due to a feature of high-temperature resistance, it can be used in applications at a temperature

Beyond 200 centigrade. When the temperatures go beyond 200°C, graphite films are meant to be used in a vacuum environment to prevent oxidation and reduction. Graphite can withstand up to 3300°C (6000°F) before material degradation. it can’t be melted at normal atmospheric pressure. There is natural and synthetic graphite, natural graphite has a melting point of 3650 centigrade (approximately) on another hand synthetic graphite can be produced by heating calcined petroleum pitch to 2800 centigrade.

Graphite films can also be used for EMI shielding and that range for EMI shielding can be up to the GHz range, with superior attenuation. EMI shielding gasket is a mechanical device that can be used to protect electronics from electromagnetic interference. Flexible metal screens, the metal wire is mostly used as a material in EMI shielding.

Graphite’s sheet-like structure enables a limited amount of bending but can be used in conjunction with a protective layer to prevent flaking as it has high in-plane stiffness. Unprotected graphite can generate some particulates, which can cause some electrical shorting and delicate contamination for various sensitive environments. These protective layers are very much custom-made and can be customized according to the demand of the consumer.  These layers are available in premium quality.

Graphite sheets are widely used in various industries because of their versatile structure, immense advantages, and incredible strength. Finding the best quality graphite products has never been difficult, getting in touch with Graphite Mold. Dynamic graphite products are produced and customized according to the demand of the customers in the wholesale and retail markets.