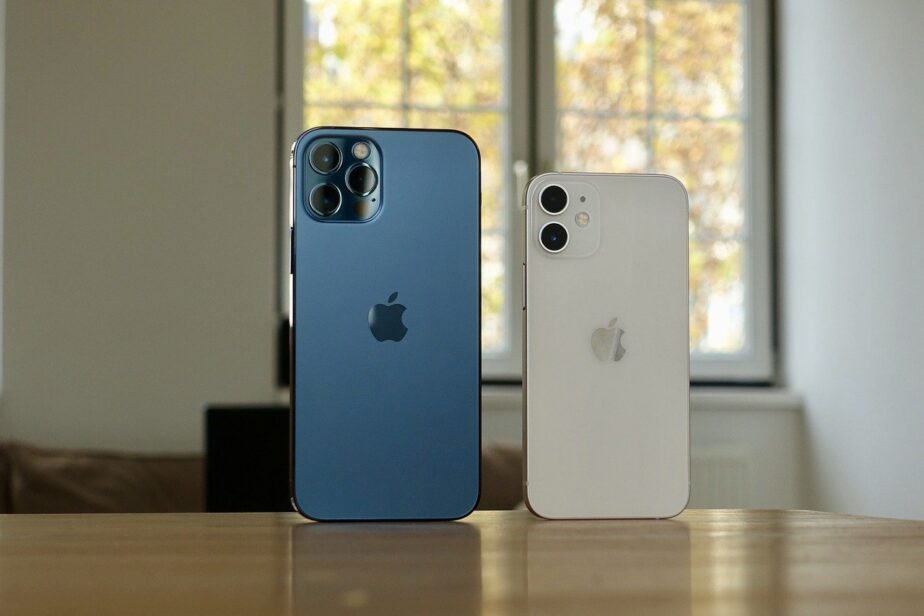 Apple’s iOS 14 was released in September 2020 with a handful of advanced security features. Currently, this updated iOS version is running on almost 90% of iPhones. Starting from iPhone 7 to iPhone SE, iOS 14 supports a wide range of iOS devices. Millions of users have switched from iOS 13 to iOS 14 to enhance the device’s security. With these built-in security features, you can protect sensitive data easily. Apple has also emphasised deploying high-end security patches — iOS 14 isn’t an exception.

Moreover, iOS 14’s exclusive features have received immense appreciation from worldwide users. And, iPhone users were in a dilemma, whether they can still use the iOS 14’s feature after the iOS 15 launch. To clarify their doubts, Apple stated a few facts about iOS 14 at the WWDC event. According to them, iOS 14 will get security patches even after the iOS 15 release.

Though, Apple recommends installing the latest iPhone software at the earliest possible; because it can resolve the software glitches of the current iOS. But, during this online video conference, Apple mentioned that iOS 14 users don’t immediately have to update the software. Further, they can continue using iOS 14 without facing any compatibility issues. Apple revealed that iOS 14 would also get security updates within the coming years.

iOS 14: What are Its Essential Security Features?

Apple has made significant improvements in its latest iOS 14. Though, iOS 15 might be released at the end of September. But, that doesn’t stop Apple from updating the existing security features of iOS 14. Many users came out of the iOS 15 beta program and again installed iOS 14.

Apple confirmed that in iOS 14, new security features are lined up. iPhone repair service experts claimed that users wouldn’t face data breaching incidents in iOS 14. But, do you know which security features can prevent data threats? No! Here, we have compiled a list of iOS 14 features that are aimed at security enhancements:

1.   Get Notified When Apps will Use Camera/Microphone

You must know that an iOS application requires the user’s permission to use a camera/mic. But, third-party applications sometimes fraudulently take the camera/microphone permission. And, this can become a major security threat to iPhone users; for this reason, Apple introduced a new security feature in iOS 14. With this feature, you can restrict unwanted camera /microphone usage.

When an application uses the camera, users can notice a green dot at the top of the screen. And, if any application accesses the microphone, an orange dot will appear. You will even get information about the list of the apps currently using camera/mic. You have to move to the Control Center to check the app details. Don’t want any app to use the camera or microphone? Go to the “Privacy” section and toggle off the camera and microphone permissions from the app.

In most instances, iOS users experienced data loss for keeping easy-to-assume passcodes. Because, if you set passwords like “12345” or “abcde”, a cybercriminal can decode that easily. You might have provided a password that can be easily remembered. But, this can increase the risk of data vulnerabilities in the long run. After the iOS 14 update, users have minimised such a data security threat. Apple included an automated password monitoring feature in this iOS.

With this feature, you will be notified if the passwords are weak. Consider changing the passwords immediately and use the iPhone safely. Do you know whether this password monitoring feature is located? Without activating this security option, you can’t protect the iPhones. Head towards the iPhone settings, and from there, look for the Passwords section.

Once you get the “Security Recommendations” option, toggle the On option. Right after that, iOS will send you notifications about problematic passwords. Did you use the same password in three different applications? This security feature will let you know that as well. Look for the password changing the link, click on it and enter a unique password.

In 2020, millions of iPhones were hacked across the globe. And, this has led to the implementation of advanced security features in iOS 14. Earlier, the online criminals breached user’s data by accessing the MAC addresses. Once the hackers identify the address, they can monitor your online activities. Additionally, they can keep track of the websites you are visiting.

Did you recently make any online payment from the iPhone? An online hacker can even get the credit/debit card details if they know the MAC ID. To prevent criminals from accessing the MAC address, Apple added a “Private Address” feature. Do you know the function of this security feature? It automatically changes the MAC address once you connect the device with Wi-Fi. This means different MAC addresses will be generated when you use the internet.

Though, this is a default security feature of iOS 14. But, sometimes, it might get automatically disabled. In these instances, go to the Settings option and then tap on the Wi-Fi menu. Now, check whether the “Use Private Address” option is enabled. If not, choose this option for better internet security.

A new security feature is about to roll out on iOS 14 later this year. With Apple’s privacy cards, you can check what the apps do after collecting the user’s data. In the WWDC meet, Apple didn’t reveal much about this feature. But, their developers stated that users will get this feature in the App Store.

Moreover, iPhone owners need to tap on this feature to get every app-related detail. You can even check how the suspected apps record the data. Do you want to know where these apps store the collected data? In the App Privacy feature, you can get this information.

5.   Restrict the Apps from Tracking the Location

Certain apps require the current GPS location to perform their required functions. But, sometimes, these apps can continue tracking your locations. And, earlier in iOS 13, there was no option to limit the app’s location-tracking capabilities. However, in iOS 14, you can decide when the apps can track your current location.

After updating the iPhone’s iOS, go for the “Privacy and Location Services” option. From there, the users can locate three different options. Go with the “Never” option if you don’t want the applications to track your location. Moreover, there will be a Precise Location feature which is for hiding the user’s location.

Is Apple Planning to Add New Security Features on iOS 14 in the Coming Years?

Apple will introduce an Apple Card feature in the latest iOS 14 update. And, with this feature, you can share Apple Card accounts without any hassle. Moreover, you can now unlock the iPhone even while wearing a mask. Apple has added two different voices on Siri to improve the iOS user’s experience.

You can now hide the clipboard information from hackers on iOS 14. Get a new “Privacy Report” section in Safari after switching from iOS 13 to iOS 14. Do you know why Apple added this feature? With this feature, you can identify which websites are malicious or illegitimate. Never consider visiting those sites, as these can become a security threat.

Having worked with brands and businesses for nearly a decade, Kieran Edwards creates content to help them communicate with their audiences. Across a range of niches, he develops interesting and thought-provoking content. He has contributed to a number of blogs, including The Blogism, Technology Blog, The Information Minister,and Explore Insiders and many others.