Cambodia Real estate Future Developments Will Be Dedicated To Condos 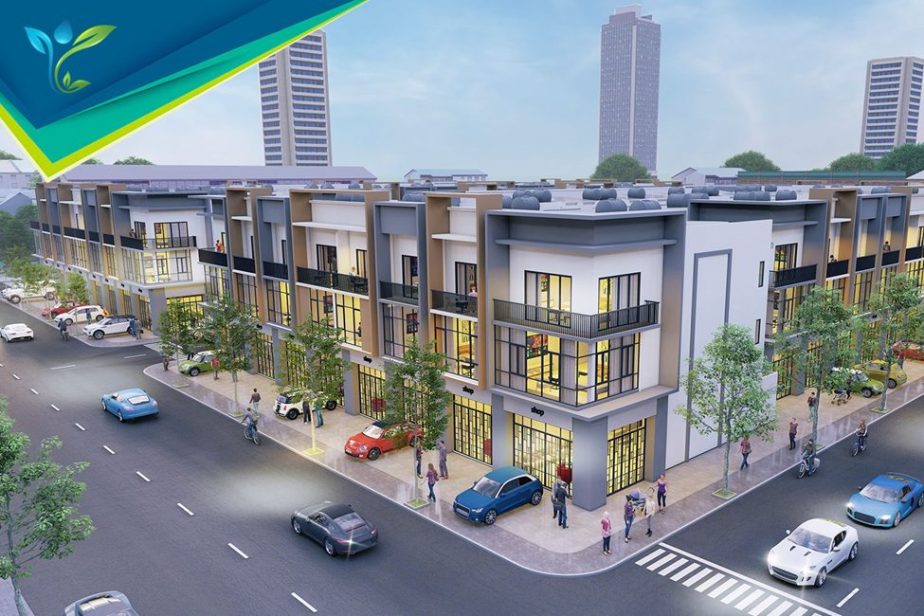 The condos planned for construction in Phnom Penh from 2020 to 2023 were 53,512 units. About 59% of complete futuristic constrictions comprise the Mid-tier category while the 41% remaining units are high-end.

Because of the current surplus of completed structures in the high-end segment, the upcoming supply will primarily consist of mid-tier units. R&F City, which is being constructed on Hun Sen Blvd in Phnom Penh , is responsible for the considerable spike in the number of units to be supplied in Meanchey appears to be a significant growing location in Phnom Penh in the years ahead.

The locations of mid-tier condos launched were primarily in the following areas:

The monthly rent of high-end condos in Cambodia’s Phnom Penh is a standard for mid-tier properties, with a similar pattern. Three-bedroom rent prices have been the most steady since most new projects contain a modest number of three-bedroom apartments, while demand for family-sized and bigger units has managed to keep up with construction.

Future Of Condos In Cambodia

As per according to CBRE Cambodia’s Q1 report released on April 7, 2022, during the 2022’s first quarter, Cambodia’s condominium market stayed constant since new projects were not launched, whereas the high-end unit-kinds costs continued falling. Due to this standstill, three new market trends were observed, which are as follows:

High-end condominiums saw a 4.1 percent drop in selling costs from the previous quarter. Meanwhile, when some locals began to migrate to the condominium market, the number of economic unit types increased by 1.6 percent.

According to the research, the overall condominiums supply is expected to reach almost 50,000 units by the end of 2022, rising by the end of 2023 to approximately 70,000 units. Prices, on the other hand, have stayed consistent, and developers remain positive about the future.

Real estate  sector was hit the hardest in both 2020 and 2021. Since it is so reliant on international investors, the real estate market in Cambodia almost came to a halt. A few projects with foreign developers have been put on hold. Another, including local developers, has taken a break because of cash flow lack due to sales lack.

The best hope for this industry is for international investors to return. Those that want to move to the local market, need to change their price, size, and location. For Khmer residents, the condo must be located in the city center, have adequate room sizes, and be reasonably priced. Condominiums are currently the most well-known options from an investment point of view for real estate purchasers in 2022. So, you may contact the professional team of IPS Cambodia to help you get the best advice on condos in Cambodia.

Real Estate and Artificial Intelligence In 2022

All You Need to Know About Revit Structure