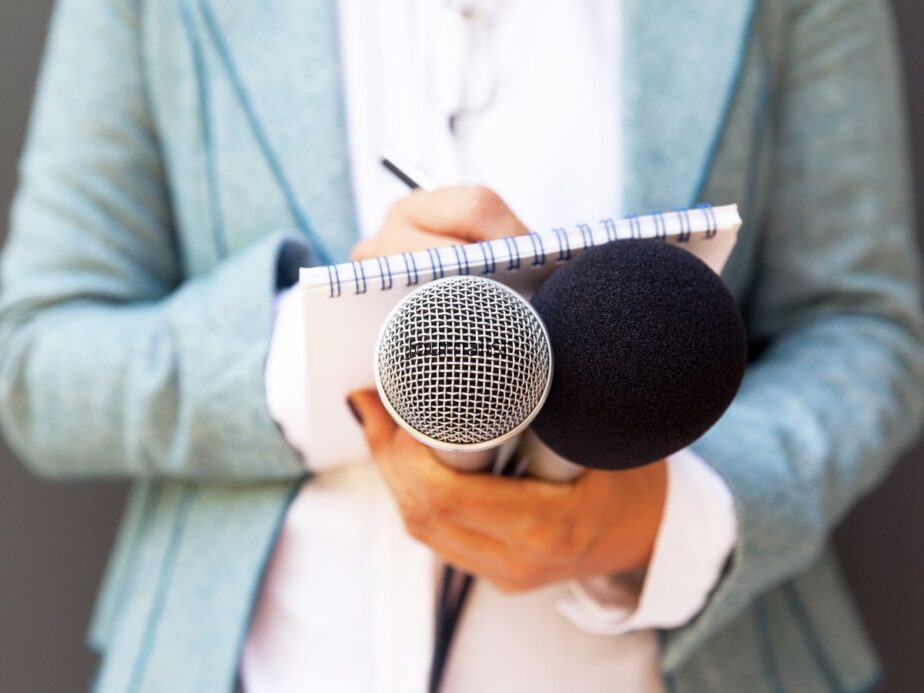 Capital & Main won 7 first-place prizes as well as 16 overall prizes at the 64th edition of the Southern California Journalism Awards, one of the most prestigious regional contests for media in the United States. The awards ceremony, which took place on June 25, at the Sheraton Universal Hotel, honored the top reporting from 2021.

Reporter Senior Robin Urevich won the prestigious Online Journalist of the Year Award for her extensive coverage of the state’s housing affordability crisis. The judges commented, “You can feel the leather of the shoe is worn away due to the intensive probing. Anything less than a 3D model is acceptable as well as an accurate account of the winners and who is losing out in California’s tangled housing market. …. Her work is an effort to combat the injustice.” Gurevich also took the first prize in Investigative Journalism (online) in her article “L.A.’s affordable housing programs leave low-income renters in the dark.”

Investigative journalist Angelika Albaladejo won two first-place prizes in the Activism Journalism (print/online) as well as Hard News (online) categories for her report “A Drunk Mechanic Shackled Immigrants and a Crash Landing: the Dangers that ICE Flights.” The judges declared that the story is an “classic instance of an investigative piece that provides a new perspective on a largely unnoticed issue.”

Capital & Main also won an award for first place within the General News (online) category for writer David Bacon’s contribution to the “Tulare County’s homeless to be thrown out of Their Levee Sanctuary” which the judges described as a “phenomenal people-centric piece that is rich in stories arcs and information.” 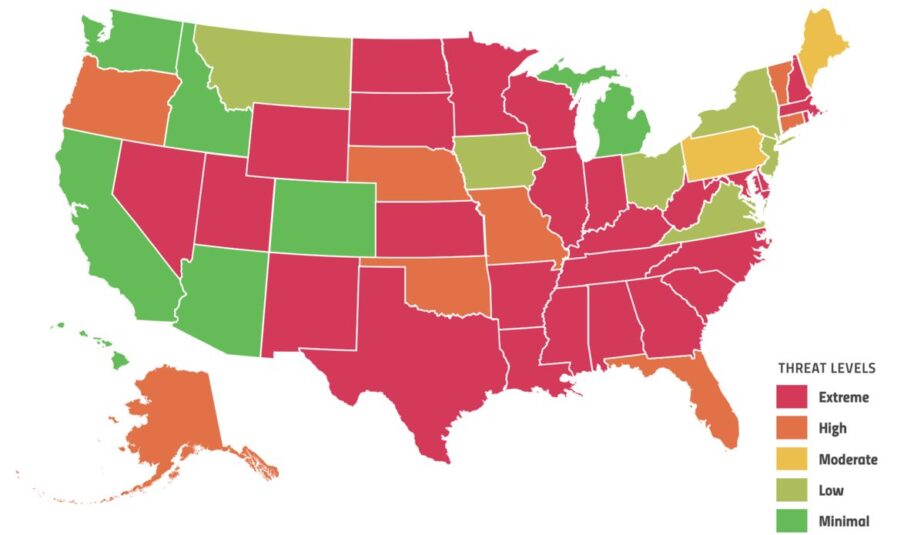 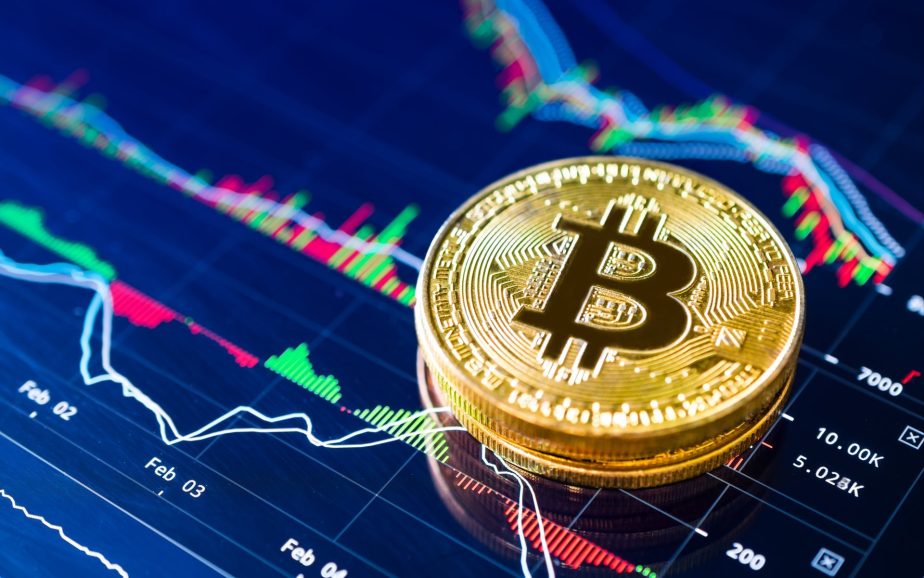