According to the results of the 2016 Mastercard survey in Europe, Africa and the Middle East, more than 90% of users pay with a smartphone. According to the head of Mastercard in united states , 58% of those surveyed prefer their phones to other devices.

The first thousand users connected to Apple Wallet in just half an hour, according to representatives of Alfa-Bank. According to a representative of Tinkoff Bank, in the first two weeks almost 53,000 cards were activated and transactions were carried out through Apple Wallet in the amount of more than 145 million rubles. In the first two weeks, Sberbank connected 125,000 users who conducted transactions worth 120 million rubles.

If at first many people use Apple Wallet and Google Pay for small transactions to test the service, then gradually the number of transactions and the frequency of use grows. From the observations, we can conclude that when businesses and operators provide customers with the ability to pay through mobile payment applications, not only the number of mobile transactions increases, but also the amount of payments. When a client pays with a card, he feels less that he is spending real money, so it is easier to part with the money. When paying by phone, subconsciously, the feeling of spending money is completely lost. Therefore, the spending is higher, the higher the income.

The convenience of the contactless payment service increases the number of transactions performed by the client and allows companies to increase profits. Paying via mobile devices reduces queues at the checkout, which is an advantage for retail chains. The less time passes from the moment the user wanted to buy something to the moment the purchase is completed, the higher the probability of its success.

Banks that will not develop contactless payments may lose in the future as they begin to lose customers. According to representatives of Sberbank and VTB 24,Apple Wallet and Google Pay will help to get closer to giving up cash. In the long term, for banks – savings on the issue of plastic, and the possibility of, in fact, instant delivery of the card to customers.

Facilitating the payment process will not only help increase support for Apple Wallet and Google Pay, but also increase the popularity of auto payments.

Apple Wallet and Google Pay are convenient and fast ways for users to shop in stores or online. Both systems work on a similar principle: you need to bind a bank card to the corresponding application by scanning it with a camera or entering data manually. Payment is made by bringing the phone to the payment terminal.

The payment systems Apple Wallet and Google Pay have a common goal – to provide the user with contactless payment using a gadget, but they work in different ways.

When it comes to providing digital content, there are some differences between Apple Wallet and Google Pay. Let’s take a look at all the functions:

The maps of both systems can display useful and personalized links, URLs, maps, and phone numbers. Links are displayed differently on iOS and Android.

Apple Wallet is a pre-installed app on Apple devices that cannot be uninstalled. This means that all iPhones starting with the iPhone 3GS have Apple Wallet.

You can make purchases using Apple Wallet and Google Pay at locations with contactless payment terminals. According to representatives of “Visa”, according to statistics, NFC supports every tenth terminal in united States.

Google has announced the launch of the Google Pay service on desktops and mobile devices on the iOS platform. The company said that in browsers Chrome, Safari and Firefox it will be possible to pay online using Google Pay. And also make payments with smartphones on the iOS platform on terminals with contactless payment.

Apple officials did not disclose the exact number of users of the service, but Apple Pay VP Jennifer Bailey said tens of millions of users worldwide.

As for Google, the service has billions of users and hundreds of millions of maps involved. As of early 2018, the service is available in the United States, United Kingdom, Ireland, Poland, Singapore, Australia, Hong Kong, Belgium, Japan, Russia, Ukraine, and New Zealand.

According to the Central Bank, in 2016-2017, the number of payments via smartphones supporting NFC has increased in united states. The prevalence of Apple Wallet and Google Pay has caused a decline in the popularity of ATM cash withdrawals. 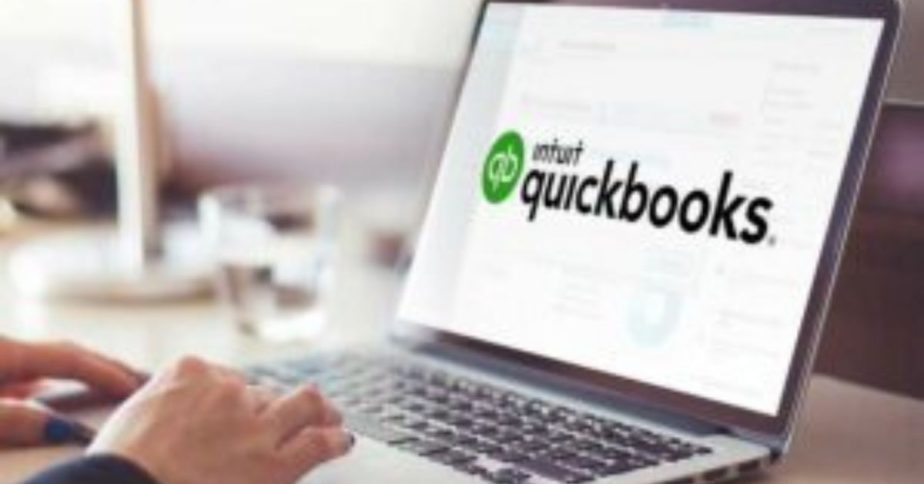 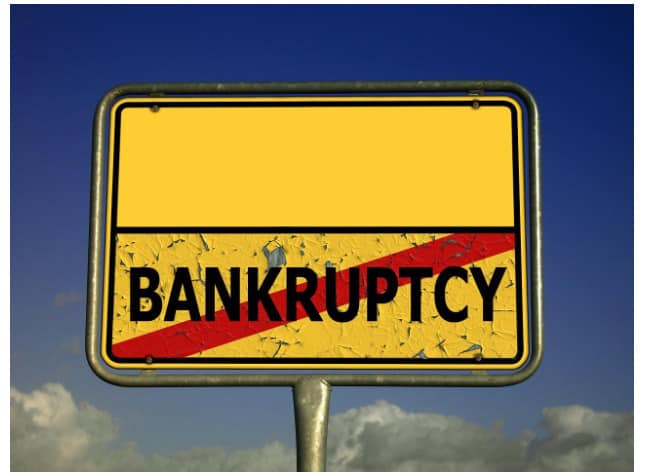