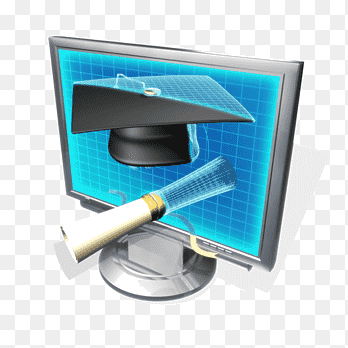 Get the idea from Quran for kids classes.

ACCEPTANCE OF ISLAM BY ABU SUFYAN:

When Abu Sufyan, the leader of Quraish, got to know that a vast army of Muslims was coming towards Makkah, he got so scared. They saw many camps of Muslims. Abu Sufyan was taken to Holy Prophet by the Prophet (S.A.W.) ‘s guards. He realized that ALLAH is the only God and Muhammad (S.A.W.) is the last prophet. He there accepted Islam.

You may also like to learn about the Online Quran Courses for kids.

ENTRY OF MUSLIMS IN MAAKAH:

The Holy Prophet (S.A.W.) told everyone that he didn’t want to harm anyone and would not fight if the people of Quraish won’t fight. The Quraish agreed and did not harm anyone except a few men and women. Muslims fought with only those few people and then peacefully and calmly reached Makkah. The four routes to Makkah through passage if Hills were north-west, the south-west, the south, and the north-east. The Holy Prophet (S.A.W.) divided the Muslim army into four groups to pass from different routes. The Holy Prophet (S.A.W.) entered Makkah riding on his favorite camel, A.L. – KISWA, and he was reciting Surah Fatiha during this whole time. The Muslims entered Makkah on 18 Ramadan peacefully; only a few Quraish people fought against Muslims. It was a short battle against them, and Muslims defeated them.

DEVASTATION OF THE IDOLS BY PROPHET (S.A.W.):

The Holy Prophet (S.A.W.), when he entered Makkah, he broke all the idols which were built at KHANA E KAABA. The idol of Hubal, the so-called god of Makkah, was a problematic break as it was in a higher place. The Prophet (S.A.W.) made Ali (A.S.) stand on his shoulders to break that idol. No one stopped them.

FORGIVENESS GIVEN TO ABU SUFYAN:

As Abu Sufyan accepted Islam, he apologized for the evil deeds. He thought that he wouldn’t be forgiven, but the Messenger of Allah was so merciful. He forgave him, and even his house was declared a sanctuary by the Holy Prophet (S.A.W.). The Holy Prophet even forgave all the people of Quraish. The Holy Prophet told them:

“Today, I will speak to you as Yusuf spoke to his brothers. I will not harm you, and Allah will forgive you for He is Merciful and Loving. Go, you are free.”

After granting an official pardon to the people of Makkah, the Holy Prophet went to Suffah. Many years ago, he declared his prophethood there but was rejected by people, and now at the same hill buy the same people, Islam was accepted.

The conquest of Makkah is the most remarkable event in the history of Islam as everyone in Maakah accepted Islam, and the place was free from Idols and its worship. 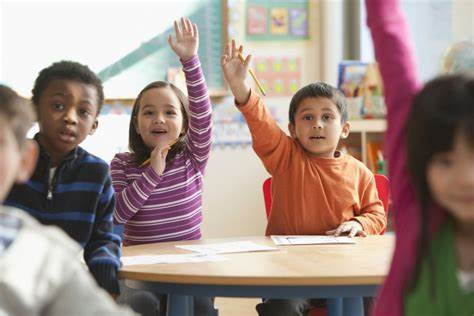 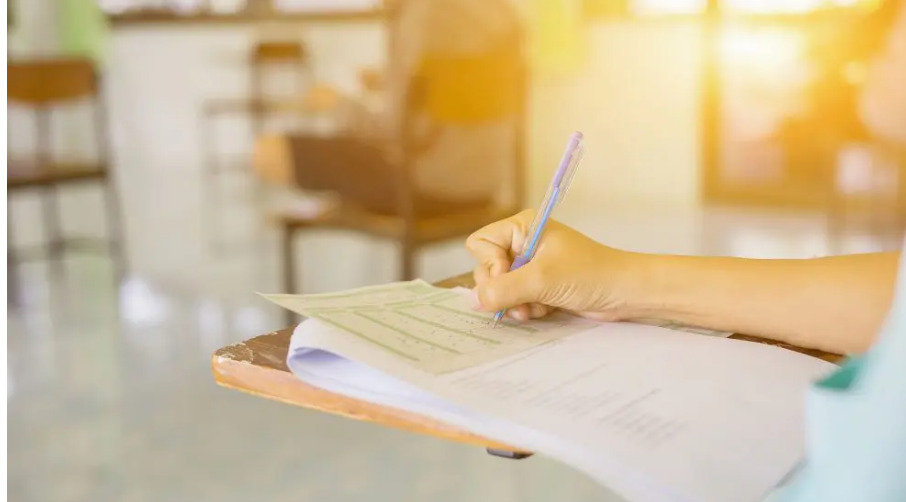