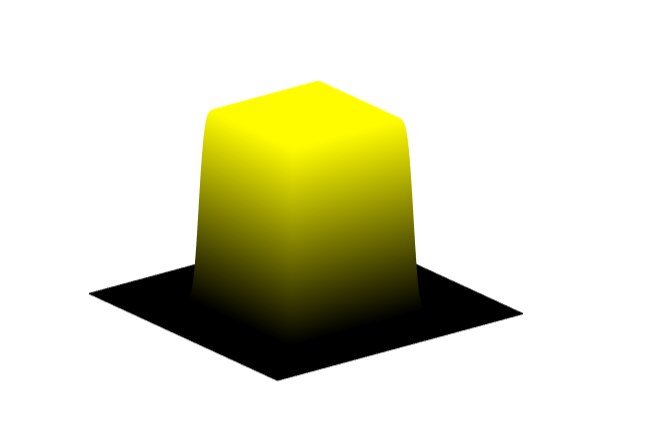 ·Firstly, a good knowledge of the physic governing the relation between the diffractive optical element and the desired output distribution

·Secondly,  it has to take into account the many manufacturing constraints.

Starting from the physics underpinning their operating principle, diffractive optical elements work by exploiting the wave nature of light to its fullest. The diffractive optical elements consist of an array of pixels that add a local phase delay to a corresponding small portion of the input wavefront. Then, simply by free space propagation, a new wavefront is formed which in turn originates a new radiance pattern with the desired characteristics. This transformation can be accurately described with the diffraction integral which is in fact a rather complex mathematical formula. Fortunately, in most cases of interest some very convenient approximations can be introduced that greatly simplify this mathematical relation. Simply put, the relation between the diffractive optical element phase and the desired output distribution turns out to be a two-dimensional Fourier transform in spatial coordinates.  Thus, starting from the desired output radiance distribution, an inverse Fourier transform will transport us to the plane of the diffractive optical element, and we will obtain the information that needs to be encoded on each pixel. The modulation information obtained by this kind of back propagation is complex, that is, it consists of amplitude and phase values.

Considering the above, it may seem that designing a diffractive optical element is straightforward. But the manufacturing restrictions refute this idea. When it comes to manufacturing the diffractive optical element, the transmission must be unity, otherwise there will be losses in the system. Thus,  any amplitude modulation has to be supressed. Only phase modulation has to be considered. This forces each pixel to modulate only the phase, and this can be achieved by altering the height step of the substrate at each element. Then, a second constraint is introduced which consists in not being able to introduce any desired phase delay in the form of different height steps. Due to the manufacturing process, which is derived from photo-lithography, the number of phase steps is discrete and it comes in powers of two. In the most restricted form, this means that only two-phase levels can be used in which case we have binary modulation. Applying a second etching step will result in four phase levels and so on. 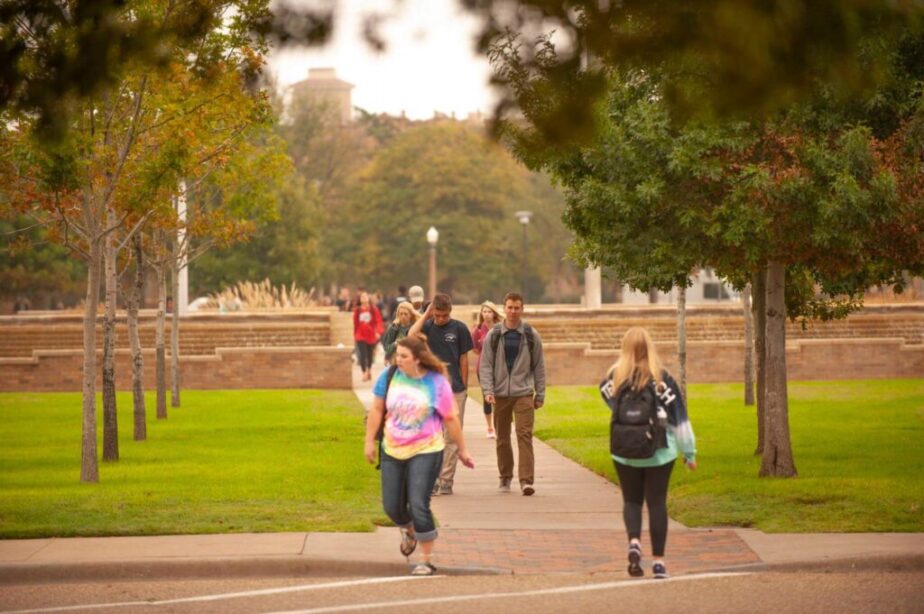 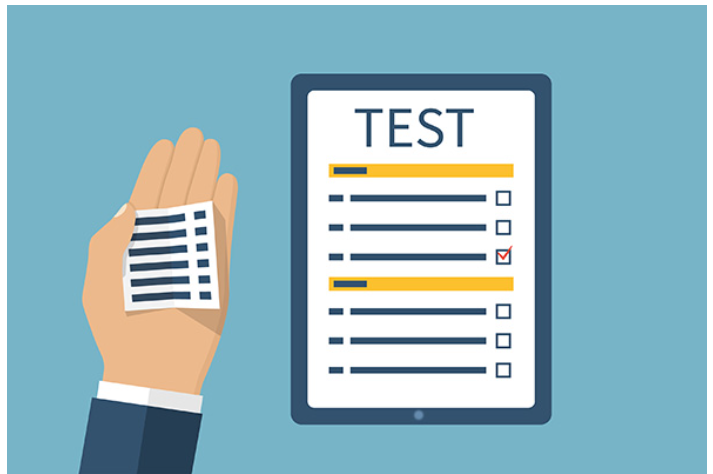