Features to Try: Things Android Can Do That iOS Can’t 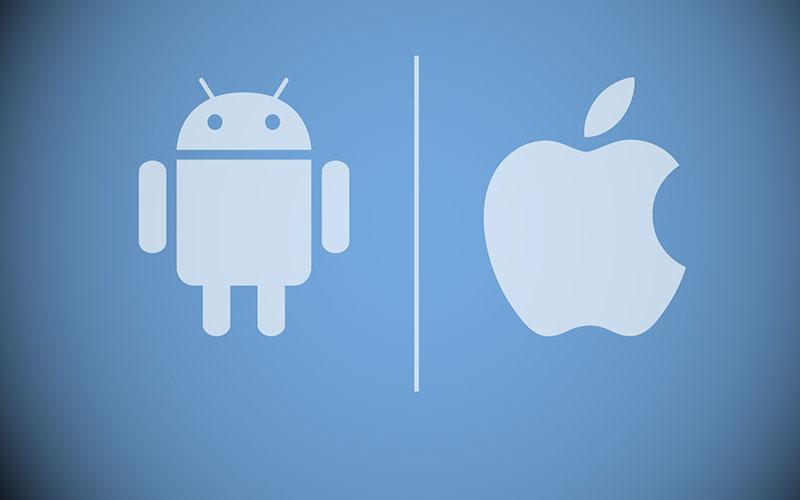 Nowadays, you can notice the google android operating system on almost every other smartphone, while IOS is limited to only iPhones. Although these operating systems have many features in common, both vary substantially. However, there are certain things that only android users can experience, so in this article, we will cover things that Android can do and IOS can’t.

You can make more than one active user account on an android phone. This feature lets you log in to your Android by choosing any account profile from the lock screen. It will be helpful, particularly when you want to give your mobile to your children but want to keep your things far from messing up. On the other hand, IOS facilitates only one user at a time. So instead, they use faceID and touchID to prevent anyone from using your device.

With Android, you can customize your home screen with third-party apps as your default option. In other words, it lets you choose default apps for most types of files. Hence,  it allows you to set a default app for surfing the web, playing music, using the camera, etc. Furthermore, whereas the iPhone comes with built-in Apple apps to prevent third-party apps from taking excess memory, it also offers more choices to delete inbuilt apps from your iPhone than before.

With Android, you can use a standard USB-C cable to charge and transfer data. These cables are readily available, so replacing a broken wire is inexpensive and straightforward. In addition, the iPhone comes with an official cable that will set you back more than a comparable USB.

You will get a default app to access your files on the iPhone, but it’s not that powerful. On the other hand, Android has a powerful and multifaceted file manager by default. In it, you can access your internal and external storage files simultaneously. In addition, you can efficiently perform all the necessary commands like copy, paste, move, etc., simultaneously.

Although this is still a new feature in Android, brought forth with the release of android oreo 8.0. This feature enables you to highlight text from any app on your phone, and it will instantly get you to the relevant app. This feature can work with any information time, including phone numbers, addresses, email addresses, and more.

The live caption feature spontaneously produces subtitles for any media file playing on playing on your Android. Its best part is that it will work if you are offline, and you will get captions for your videos. In contrast, it will not be attainable on an iPhone.

You can transfer files from pc to any android phone with ease. Practically you can access all files after you connect your Android to a pc using file explorer of windows. But this is different for IOS. On iPhone, you can access files on your pc file explorer using iTunes only. In other words, transferring files from IOS to PC is difficult compared to Android.

These are some things that Android can do but IOS can’t. So Android has the upper hand in those particular instances.