How Phoenix, Arizona Manages Its Water 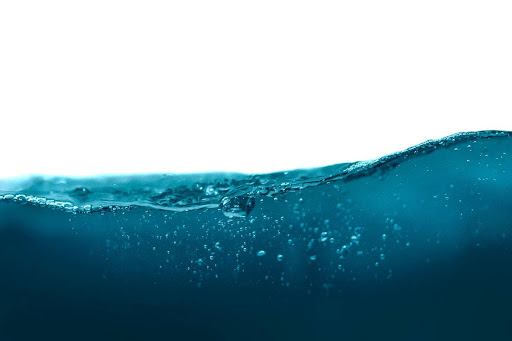 How Phoenix, Arizona Manages Its Water

The Desert Southwest is one of the arid regions in the United States. Phoenix depends on water from distant sources like the Colorado River and local groundwater supplies. Recent Arizona water news indicates utility companies are doing a great job providing Phoenix residents with quality water.  However, there is a need to augment Phoenix’s water supply and effective management to support the growing population.

Phoenix is committed to sustainable water management. The goal is to ensure plenty of clean drinking water for future generations. A commitment to innovation makes Phoenix a model for other cities in the region. Phoenix has a centralized system that makes it easier for city officials to control and manage its water resources. Phoenix also has an efficient system of water pipelines and treatment plants.

How Does the Ground Water Management System Work?

The Ground Water Management System (GWMS) consists of eight active management areas (AMAs), each with its own governing body that manages groundwater withdrawal from groundwater basins. Arizona passed the Ground Water Management Act in 1980. It established the AMAs to address local groundwater use and conservation issues specific to their regions. There’s an additional network of 90-plus injection wells to inject excess or surplus water into deep storage.

GMA was a response to heavy groundwater pumping, causing wells to dry up, land to subside, and rivers to go dry. The act limits how much water users and utility firms can pump out of the ground. GMA ensures no more than 80% of a water basin’s “safe yield” can be pumped out. Safe yield depends on a long-term average rainfall. If there are multiple years where rain is below average, there’s still plenty of water left in the ground for future years.

Arizona also passed a similar law two decades later, requiring every county in Arizona to develop its plan for managing groundwater. Counties must also reduce their reliance on groundwater over time to account for less than half their total water supply by 2025. This law has allowed the state to store its excess water underground, so there’s plenty of water available when needed, even in times of drought.

How Phoenix Manages Its Water

Phoenix, Arizona, has a reputation for being one of the driest cities in the country. But even during an extended drought and with a rapidly growing population, it hasn’t had to impose water restrictions. The secret is that Phoenix has an unlimited supply of groundwater — and extensive infrastructure to collect it and store it underground.

The city relies on the Salt River and the Colorado River as its main water source. Phoenix also gets groundwater from underground aquifers like the Phoenix Basin Aquifer and reclaimed water. Phoenix uses the Groundwater Management Act of 1980 to use only 67% of its Colorado River allocation and diverts the other 33% toward groundwater recharge. Arizona has extensive water infrastructure that allows it to store its water underground. Phoenix thus has an unlimited water supply, even during droughts.

Phoenix has built a system that diverts some of its river allocation toward groundwater recharge. Arizona diverts about 33% of its total Colorado River allocation through canals with perforated pipes at the bottom. These pipes allow the water to seep into the ground and recharge underground aquifers.

The Colorado River was over-allocated in the early 1900s, meaning that the amount of water claimed by states along the river exceeds the amount available. Arizona has a junior status to California in this case, and the state receives less than half of California’s amount of water. Due to this, Phoenix faces drought conditions even during non-drought years.

Arizona has developed extensive canals, dams, and reservoirs to store surface water to ensure that the state has enough water to meet its needs. Through the Groundwater Management Act of 1980, Arizona only uses 67% of its Colorado River allocation and diverts the other 33% toward groundwater recharge. As a result, Phoenix has an unlimited water supply even during droughts as long as it continues to find ways to replenish this groundwater.

Arizona has an extensive infrastructure designed to save water and store it underground. Along with groundwater recharge basins, aquifers are used extensively for storing large amounts of water underground. These underground storage systems provide an unlimited water supply for Phoenix, regardless of any droughts, and allow them to avoid significant issues with water shortages or supply problems.

The Future of Phoenix’s Water Supply

Phoenix will grow by more than 1.7 million people by 2040. The city will need additional water sources outside of its current supply sources to keep up with this growth. There is a need to expand current water projects while employing other efforts. The approaches can include desalination plants or adding new reservoirs.

How can You help Conserve Water in Central Arizona?

If you live in Phoenix, Arizona, there are several things you can do that will help. Residents can become more involved with local efforts to conserve water in Arizona.

Residents can also get involved with local water conservation efforts by;

It is Possible to Sustain a Desert City!

As a Phoenix resident, you can take several steps to conserve water and save money on your monthly bills. Indoor water use accounts for 60% of the average home’s total water use. You can make sure you’re using water responsibly. Take part in conservation efforts while looking for Arizona water news and be part of the solution. 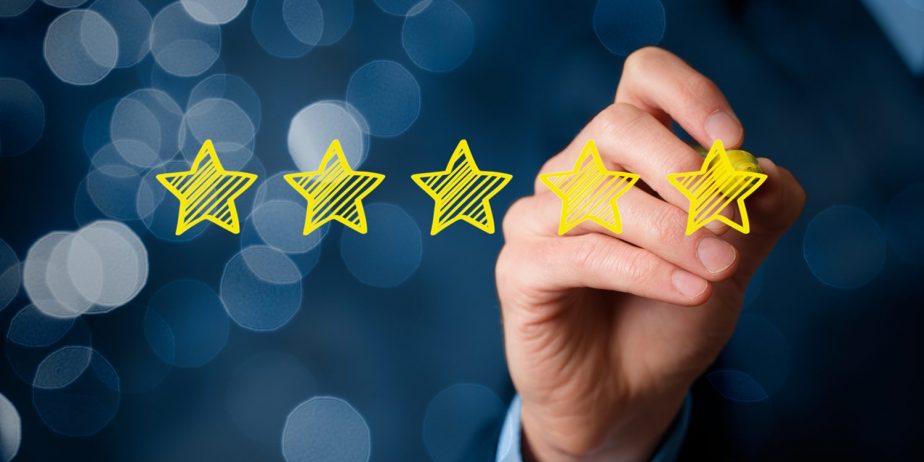 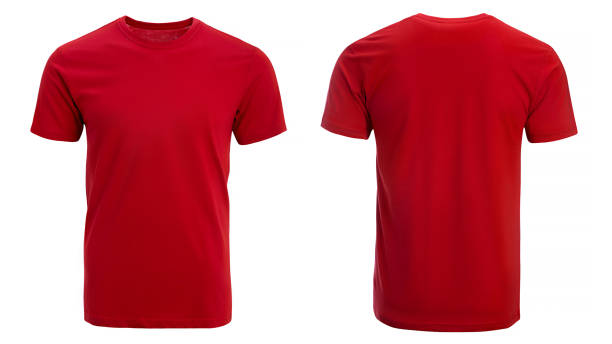 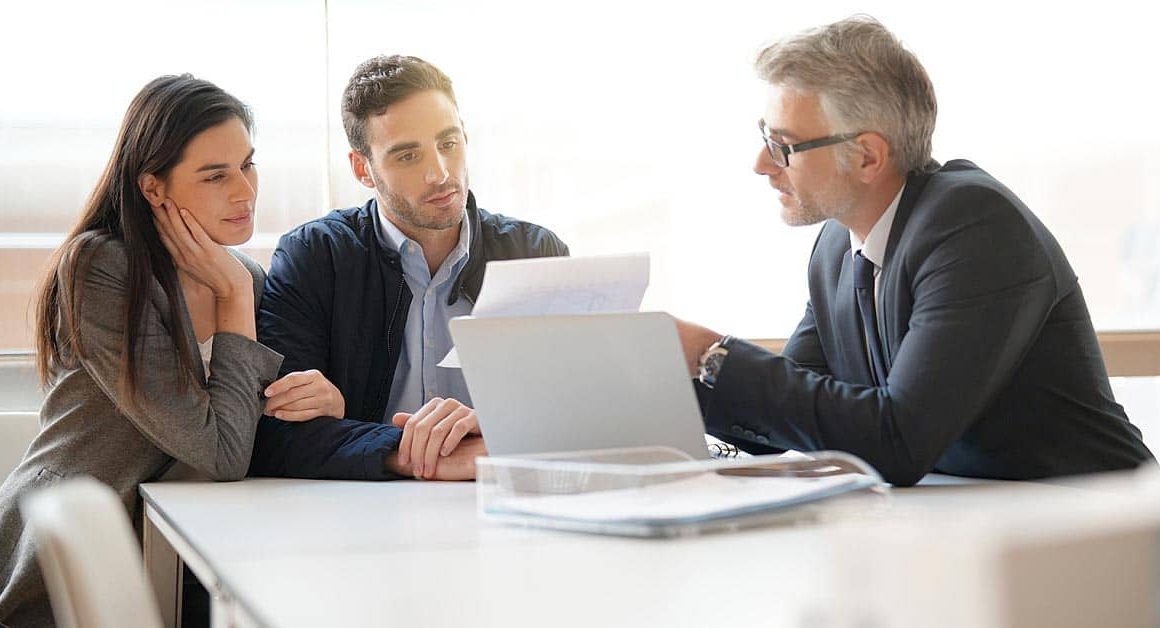