Italians are in love with their food and traditions and they can’t abandon their ways especially when they are cooking cuisine. So think that how they can leave their long tradition of making Burrata Cheese?

Before knowing the appropriate process of making Burrata cheese; you have to know a few important points that will help you understand the ingredients and method used to make the cheese.

Burrata Cheese Is Queen Of All Cheeses

When Was Burrata Cheese First Made?

Burrata cheese is the most recent of all cheeses made in Italy. The actual year of its creation is not known but it has been estimated that it was in the 1900s that the first Burrata cheese was made.

In Which Region Burrata Originated?

It is a famous cheese that has its origins in the southern part of Italy. The southern region of Apulia is where it originated and afterward spread across all of the south and then the world.

All Ingredients Are Natural And Fresh

As discussed above Italians love to have their food made from fresh ingredients. Also, they focus on using natural methods of making them. No preservatives and unnatural ways are used to make the Burrata.

How Can It Be Stored?

When you order the Burrata cheese from online stores like Burrata House; make sure that you order it on the day you want to use it. Or consume it within 24 hours of its making.

Like all other cheeses, Burrata is made from natural and fresh ingredients. Also, it uses very few items to make. The majority of the cheeses use the same ingredients and also for the Burrata .

The most important and main ingredient used in BC is milk. Milk for mainly three animal goats, cow, and buffalo are used in making the cheese. But the most famous is the Burrata made from buffalo milk.

Curd For The Cheese

After the milk is decided acidifier is added so the milk and is left to set so that it can turn into curd.

Have you ever wondered how you get the stretchy consistency of the outer shell? Warm water is used to stretch the mozzarella.

Filling For The Burrata

Mozzarella shards are also used for the filling of the Burrata recipe.

What Is The Right Burrata Cheese Process?

Now you know the right ingredients used for BC; it is time to know how the cheese is made.

The mozzarella shards are soaked in water and whey is added so that it can mix and a metal basket is used to mix it and reach a bean size consistency; then broken into lengthy shards.

How To Create Mozzarella Shell?

A wooden ladle is used to stretch the prepared curd.

Combining The shell And Filling

The last step to take in making Burrata Cheese is to combine the two; you can put the creamy cheese into the stretchy shell. You have now reached the stage when you can enjoy Burrata cheese. 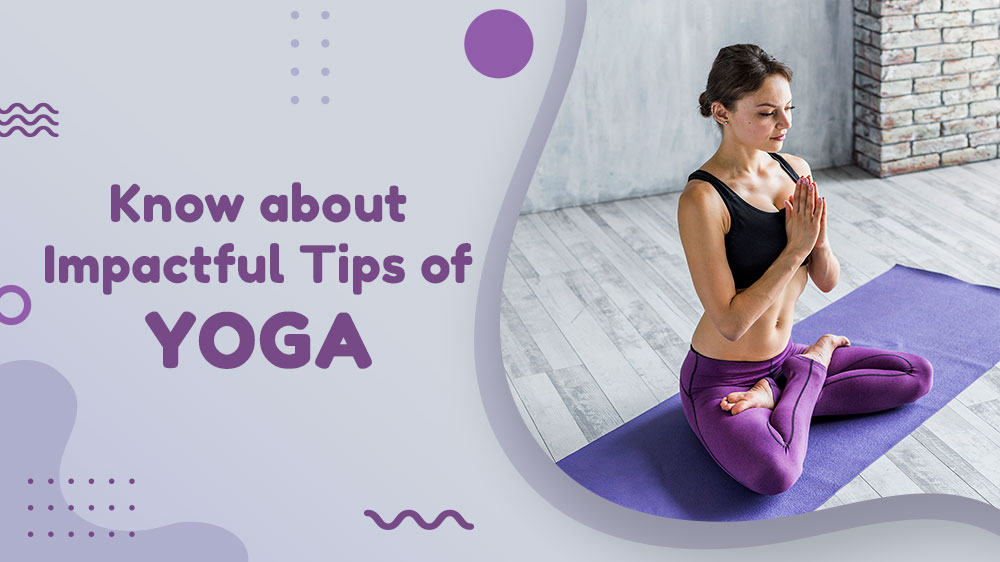 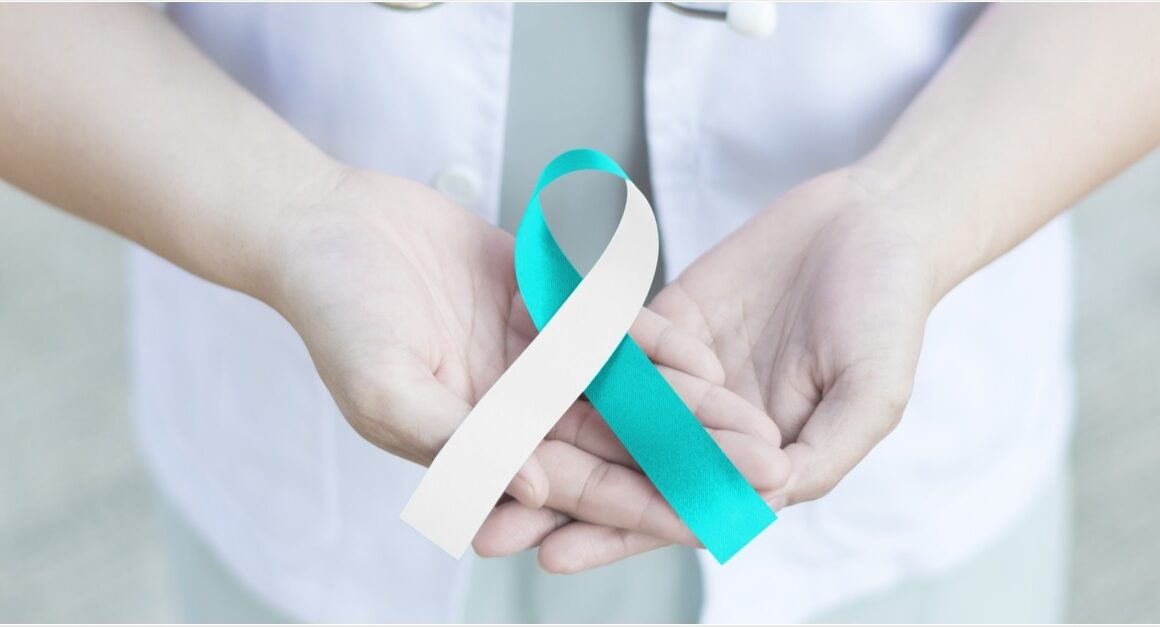 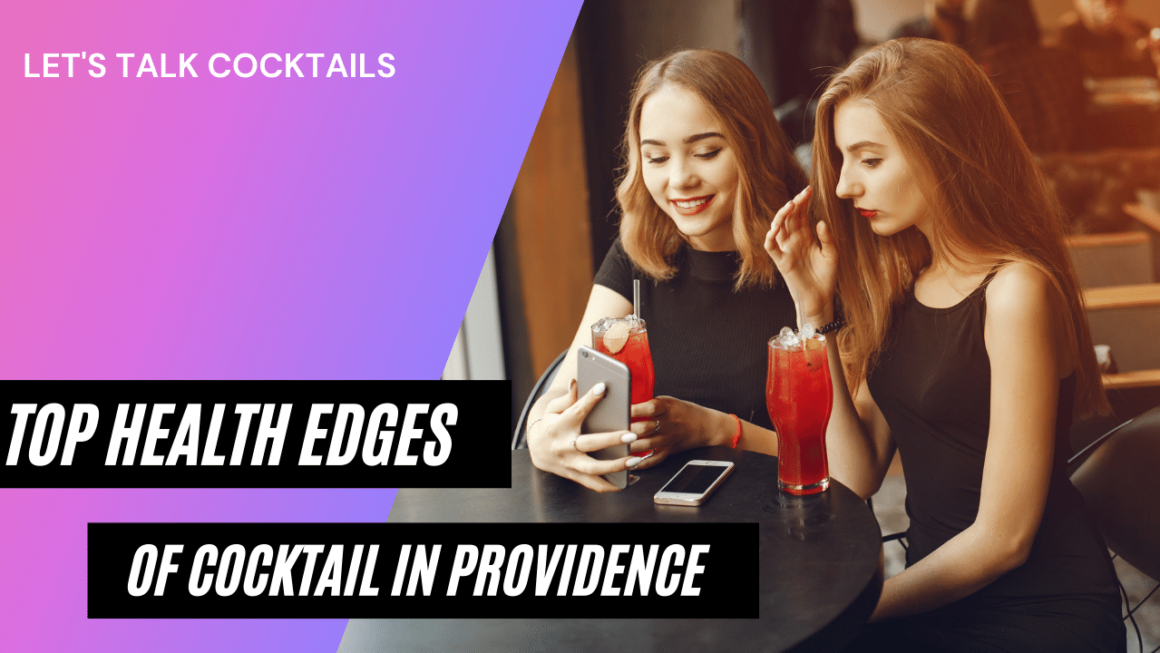