Role of firefighter quotes in our lives 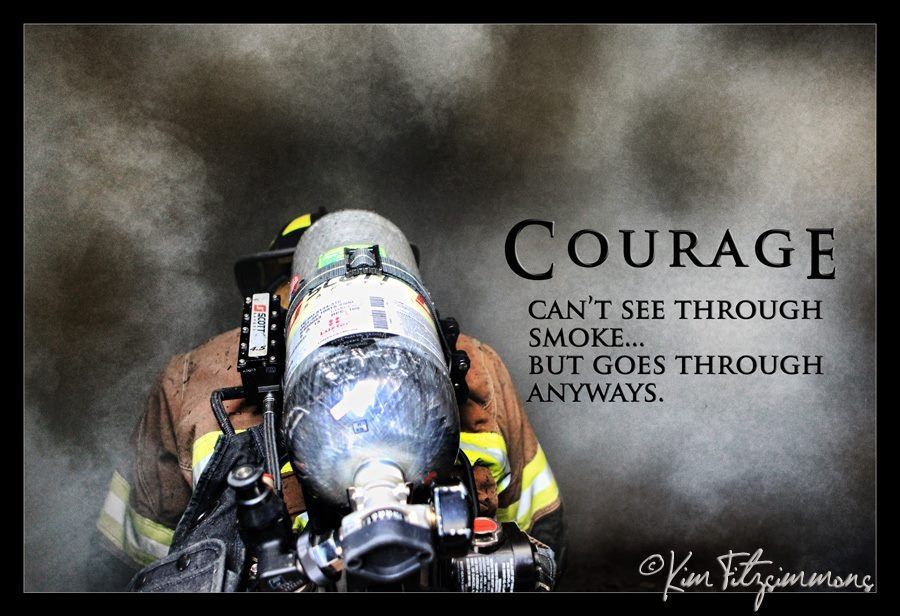 Every fireman will be called upon to execute tasks that would be considered courageous by the average person. Entering a burning building, for example, would be considered daring by most people, yet it is a firefighter’s job. There is no question that the majority of the public considers firefighting to be a heroic career, and that while this type of labor may not make you famous, it does demand plenty of guts.

Firefighters run towards the danger while others flee. You can’t put out a fire from the opposite side of the road; a firefighter’s duty requires them to move toward the fire and perform their job even if they know it won’t turn out well.

Firefighters don’t quit until the task is completed. When the task requires it, a fireman might labor for up to 24 hours to put out a fire. They don’t gripe or complain, and their families understand that while a fire is raging, their needs must occasionally take a second place.

In the blink of an eye, all firemen are fire scientists, able to determine the source of a fire and the best methods for putting out that fire. After a fire has been extinguished, they can use their scientific skills to determine whether or not foul play was involved when the fire began.

Inspiring Firefighter Quotes enables us to fight the fire in our lives. This fire may be negative energy or obstacles in our way.

“Firemen never die, they just burn forever in the hearts of the people whose lives they saved.”

This quotation amazingly shows the selfless reward of firemen. Indirectly if we apply it in our lives a man is always remembered if he had spent an incredible journey of life.

“Every firefighter knows that he is always susceptible to this type of tragedy. They go to work every day knowing that they are doing something so positive, that people really respect them and appreciate them.”

Doing positive things adds positive energy to our lives. It is not only soothing to our minds but also helpful in achieving our goals.

“Firemen never know what they will encounter on each call but proceed with the same level of commitment and service.”

Commitment is necessary to factor in a successful life. If we don’t fulfill commitments with ourselves it creates a large distance between us and our goals

“In a fire, you can plan everything out to the minute, and a minute before that, everything changes.”

This quotation shows the uncertainty in our lives. You don’t know what will happen next. To be a hero it’s necessary to adapt to the situations.

“I can think of no more stirring symbol of man’s humanity to man than a fire engine.”

A firefighter is a true human as he is serving humanity. Being a philanthropist adds value to our lives.

Motivational and inspirational quotes always add meaning to our lives. It boosts our morale and helps us to achieve our goals.