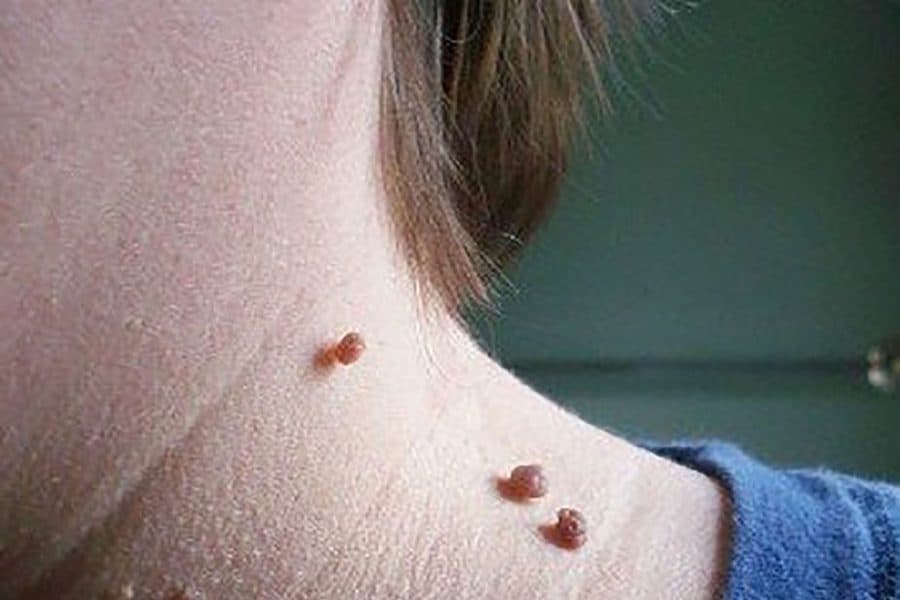 Today we’re going to write about how to remove skin tags. Skin tags are non-cancerous growths on the skin and it’s been said that high insulin or insulin resistance in the body may be the culprit. You might wonder why we talk about skin tags so well, they actually can be bothersome and worrisome and they are sort of a telltale sign of internal metabolism of what’s going on. So, it’s pretty interesting you can use that as a physical diagnosis tool when you know you look at somebody and you start seeing these growths.

Skin tags also goes along with something kind of a velvety black appearance or brown. These are two skin issues that are from high insulin levels and they go away for most people when you change the diet when you do especially a keto-type of diet the skin tags can go away

Let me get that right so if high insulin is the culprit it would be obvious then to assume that a keto diet would get rid of them and you know what sort of success in your clinic you get with helping folks get rid of these skin tags by putting them on a keto diet.

What sort of success do you get?

I’d say it’s not a hundred percent but maybe more like fifty percent of people will have a resolution. Some people even see them, have them sort of fall off and you have to understand what insulin does. So, insulin is a growth hormone it’s a hormone that pushes the systems in the body toward growth meaning you know growing when you’re a teenager in adolescence puberty growing.

When you’re growing fat cells and growing obese it’s the same phenomenon insulin also helps cancers grow one of these little known things that also is very popular to think of doing a keto diet with cancer because the keto diet is one of the best dietary approaches to lower insulin levels and the mechanism is pretty simple dietary carbohydrates the sugars and the starches raise the blood sugar or the glucose and insulin lower the glucose so the body doesn’t like the glucose to be high it sends out insulin to lower it but one of the side effects of insulin being around to lower the blood glucose is the unintended side effect of excessive growth including skin tags that are visible to other people.

let’s talk about if skin tags can become cancerous basically what you need to know is that the term skin tag refers to a little extra piece of skin that can be hanging most typically we see them on the neck under the arms and in other areas which are called our flexor areas or areas where skin may be rubbing few persons had what appeared to be a skin tag which I biopsied and on biopsy, it did show squamous cell carcinoma.

There have been thousands of skin tags that haven’t been cancerous but I want you to remember a few things. If you go to have skin tags removed do ask the doctor to send one model or one example for a biopsy just to be sure that this is a benign process and again dermatologists always say if anything is changing even if it’s a skin tag bring it to your doctor’s attention for a possible biopsy.

If you’re reading this article and your genital skin tags has gone away that’s fantastic well I think there’s going to be a lot of people that might be reading this report with the conditions that we mentioned today and we’ll be happy to know that a lot of them can be reversed through using a well-formulated ketogenic diet. 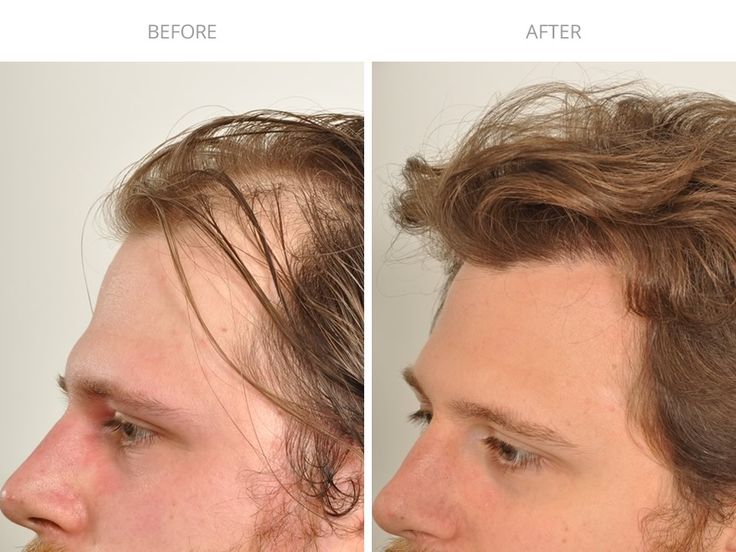 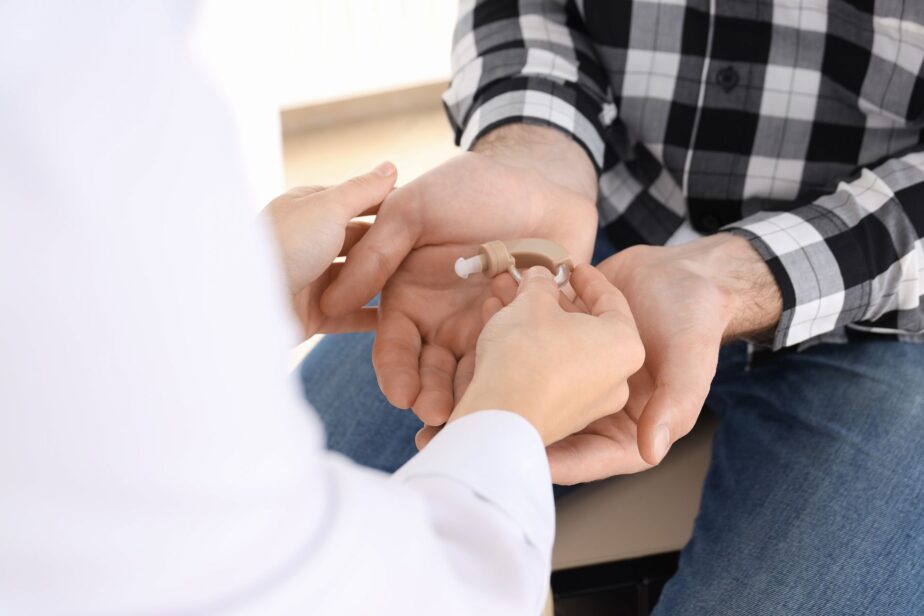 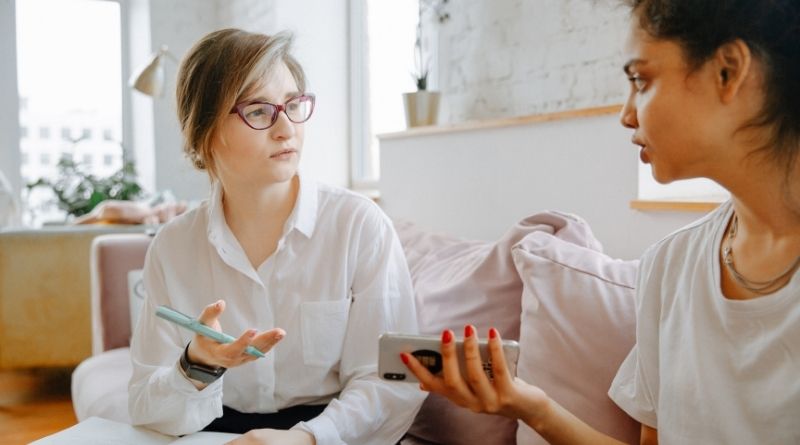