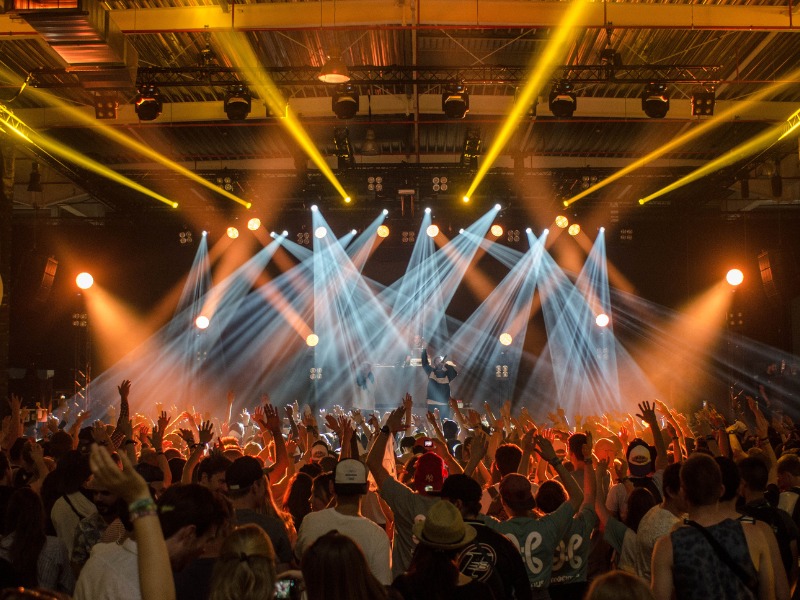 The term “rock” has been utilized on several occasions during our lives and in various contexts. At some point in our lives, each of us will hear a reference to rock in some form, whether it’s a mother telling her child that a new meal she’s created is “rocking,” a friend encouraging them to “Rock on, dude,” or a phrase such as “party like a rockstar.”

Therefore, it asks, “When and how did it begin?”

Although most historians agree that 1954 was the same year that the Rock and Roll period began, others believe that the genre’s origins can be traced back to the late 1940s and early 1950s. Many historians agree that the birth of rock and roll occurred sometime in the middle of the 1920s. There are many different theories regarding the origin of rock and roll. However, the vast majority of them place there beginning around the 1950s. Rock and roll, which had its origins in the United States, was created when elements of country music, western music, rhythm, and the blues were blended.

R&B, which stands for “rhythm and blues,” is a kind of music pioneered in the South by African-American musicians in the 1920s. Even though many African-Americans had been brought to the country as enslaved people, before the Civil War, they were ordered to labor on plantations in the South. While they were toiling away on the plantation, the African-Americans were extraordinarily bright and communicated with one another using a call and response system. African-Americans were employing this communication strategy, while the owners of plantations were under the impression that R&B music was created by “happy” and productive slaves during that period. It is an example of call and response in music when a musician asks, “Can I get an Amen?” and the audience responds, “Amen!” to the musician’s question.

The Rhythm and Blues were the foremost innovators responsible for developing rock and roll music. The blues music that was popular in the 1920s includes components that can also be found in rock and roll music. Little Richard, one of the most influential figures in rock music throughout the 1950s, is credited with remarking, “Rhythm and blues had a kid, and someone named it rock and roll.” R&B was not the only type of music that impacted rock and roll; other types of music, such as country and western music, were also influential. In the 1920s, the region of Southern America served as the cradle for the development of country and western music. Banjos, electric and acoustic guitars, fiddles, and harmonicas are the primary instruments used in this form of music, which typically consists of ballads, dancing melodies, and harmonies. Other instruments used in this style of music include mandolins, mandolas, and mandolin bows.

It didn’t take long after rock ‘n’ roll was introduced for it to start gaining popularity and making it onto lists of the “Top Hits.” This event marked the beginning of the growth of rock music.