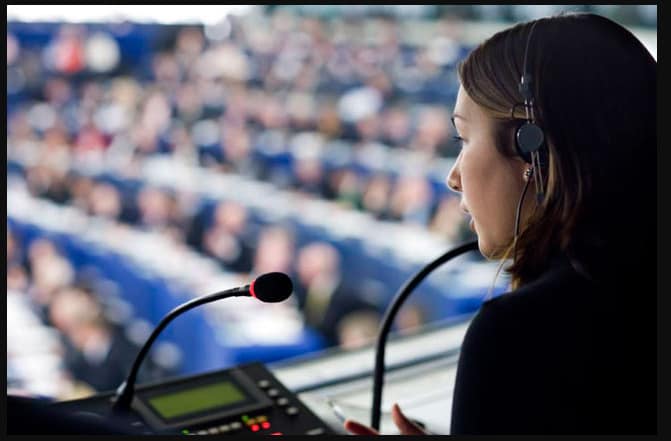 Simultaneous translation arose relatively recently, at the beginning of the last century, but gained popularity only after the end of the Second World War. Consecutive interpreting, which was previously used at international meetings, no longer meets the latest requirements of our time, because it excessively increased the time of their holding. Due to the fact that after each […]