The Most Common Cause of Shaking Hands 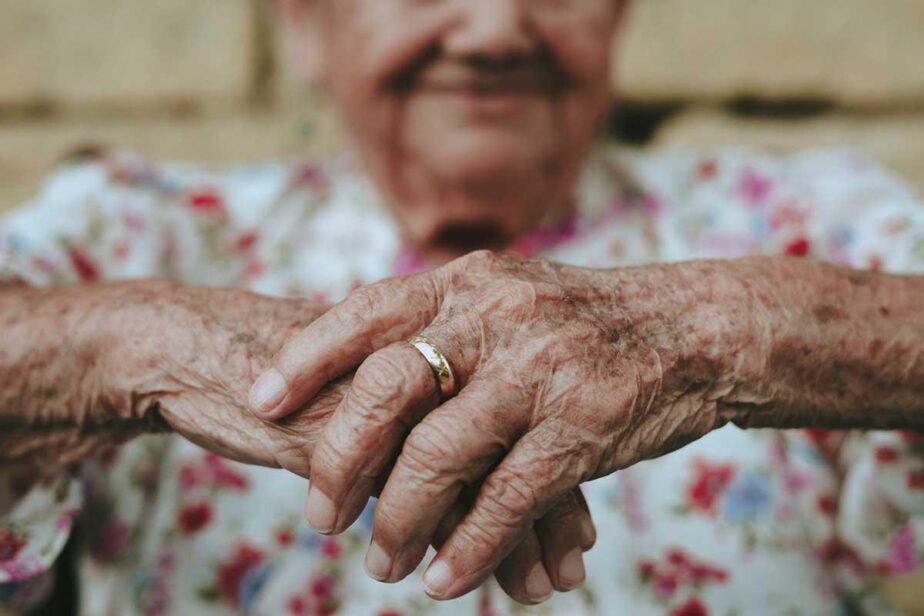 If you experience shaky hands every once in a while these are the health factors that may be causing it.

Tremors are involuntary rhythmic muscle contractions that make certain parts of body tremble or shake. For instance, everyone experiences light tremors when moving to a certain posture or maintaining it. This is commonly referred to as physiologic tremor.

Physiologic tremors are usually really small and people often even fail to notice them. On the other hand, tremors in hands are more noticeable when a person holds out their hands straight in front of themselves or when a person is under a lot of stress or feeling anxious.

Tremors affect the hands most of the time.  However, they can also occur in other body parts like:

There are about 20 types of tremors known right now. Most of these fall under two major categories:

·         Resting tremors: they occur when muscles are relaxed like when hands are resting on the lap.

·         Action tremors: they occur when muscles are contracted during the voluntary movement. Most of the tremors are action tremors.

In some cases, tremors can indicate an underlying health issue. This is usually the case when the tremors are very persistent and/or extremely pronounced.

What are the causes of shaky hands?

Tremors can be quite normal but they can also be caused by specific neurological conditions, medication use, and other health problems. The following are some of the potential causes of tremors.

Enhanced physiologic tremor (EPT) is a physiologic type of tremor. It tends to affect the hands and fingers most of the time.

The following factors may cause EPT in some people:

EPT does not need medical treatment to go away. The only exception is if a person needs to rely on fine muscle coordination for their work.

Tremors can usually be caused due to an issue in certain parts of brain that are in the control of body movement. These are some of the neurological conditions that can cause shaky hands:

This degenerative disease attacks the brain and spinal cord. It disrupts the way nerves relay messages and that is why many people diagnosed with MS experience tremors to a certain degree. This can often happen if the disease damages areas that are in the pathways of the central nervous system which are in control of movements.

Parkinson’s disease is one of the common movement disorders which affect the nerve cell loss in parts of the brain that play a huge role in motor movement. About 75% of people who have PD also experience tremors. It doesn’t matter if they are resting or in action. Tremors may begin on one side of the body and then slowly spread to the other side too. Also, these tremors can become more severe and intense when a person is stressed or anxious.

After experiencing a stroke a person can display symptoms of tremors depending on what area is affected. Damage to the basal ganglia can mostly lead to resting tremors, while damage to the cerebellum will usually cause intention tremors.

Tremor as a consequence of TBI is also referred to as post-traumatic tremor (PTT). PTT occurs as a result of damage made to specific parts of brain that are responsible for movement. However, these tremors are not very common.

Dystonia is a type of movement disorder that causes involuntary muscle contractions to lead to involuntary and repetitive postures and movements. This is caused due to improper function of the basal ganglia in the brain. Dystonia and tremors are proven to be closely linked. People who have dystonia may experience tremors that are jerky and irregular, regular or mixed. The mixed ones affect the hands.

The health conditions that can also cause shaky hands:

In conclusion, tremors can be quite common and normal. However, if they happen to often and are intense, you should see a doctor because tremors can also be indicators to some of the common movement disorders or other underlying health issues.