Three Common Psychological Disorders You Need to Know About 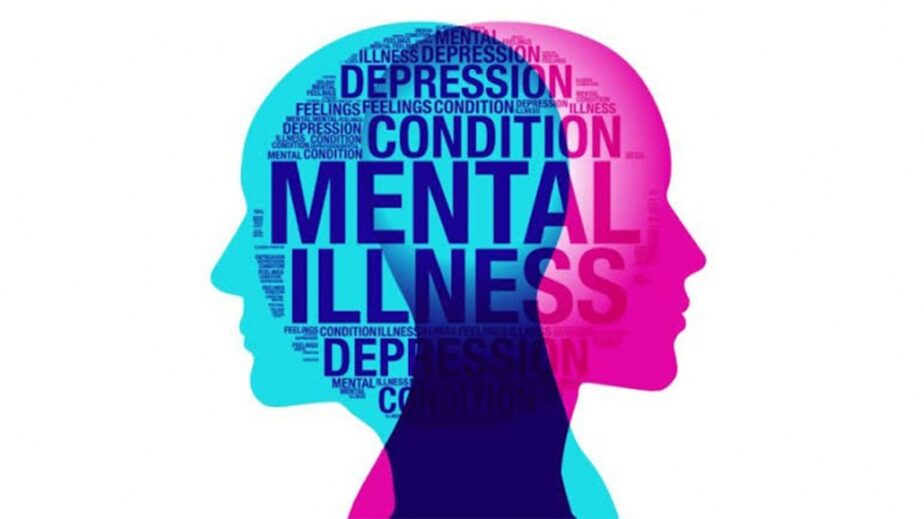 Three Common Psychological Disorders You Need to Know About

In this article today, I’m going to discuss three of the most common mental health disorders. All these details will help you steer clear of them. When you know the symptoms, how the disorder manifests, and its treatment options, you’re halfway through defeating it. Let’s have a look:

One of the most common mental health disorders is major depressive disorder, commonly called depression. According to the World Health Organization, more than 280 million people are living with depression worldwide. Not to mention, it’s among the leading causes of suicide. It affects people from all age groups and gender.

Bipolar disorder, also known as manic depression, is another mental disorder that’s quite prevalent nowadays. It has the symptoms of both mood and psychotic disorders. Moreover, bipolar disorder manifests in three different episodes, mania, hypomania, and the major depressive episode. The symptoms of the disorder depend on what episode one is experiencing.

Besides these, many psychotic disorders are becoming quite common these days. Sadly, schizophrenia is diagnosed every other day. Just be sure to keep your tabs on these disorders and seek treatment immediately in case you notice any of their symptoms. I wish you well! 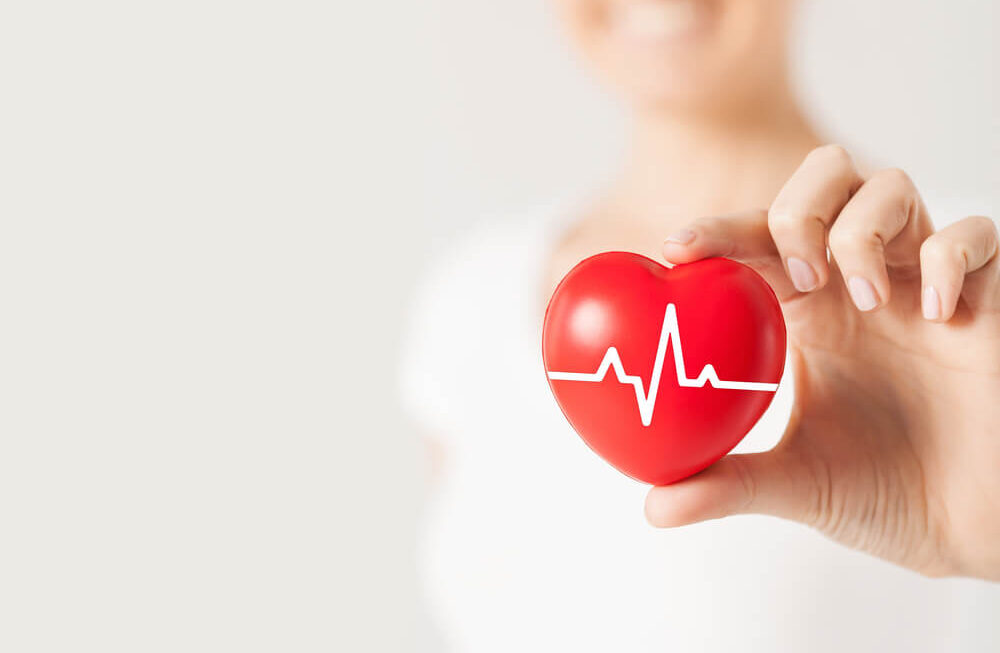