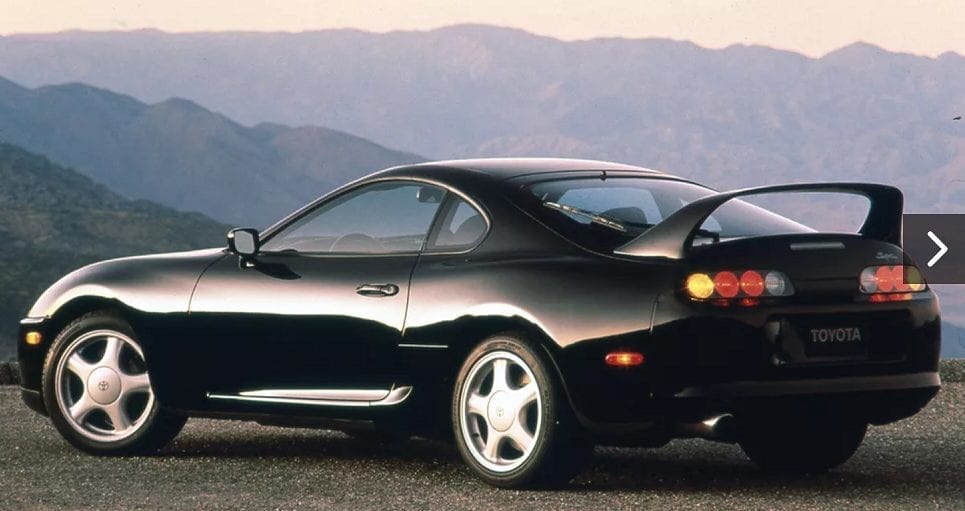 JDM has been circulating in car culture for decades and is frequently misunderstood. It simply means “Japanese Domestic Market” and denotes that the car is only sold and marketed via dealers. JDM refers to cars manufactured outside of Japan under the Japanese brand. The great majority of JDM Cars are designed specifically for that market. We’re talking about Kei automobiles, which are little cars built to meet strict Japanese size, engine capacity, and power output regulations for people seeking tax, insurance, and, in many cases, parking benefits. However, certain Japanese automakers have developed limited-edition or special-edition cars under this label.

These are jdm cars that were never sold outside of Japan due to various factors. Most of the time, it’s because the cost of creating something unique that meets the requirements of numerous countries is prohibitive.

The Honda NSX Type R version from the first generation is an obvious choice for our list. The dependable supercar was already a beast on and off the track, but the Type R unlocked greater track performance at the expense of comfort on the street. To cut weight, everything that didn’t contribute to the car’s performance was deleted, including the audio system, spare tyre, air conditioning, and sound deadening. Stiffer springs and sway bars were added to the suspension, and aluminium body braces were added to the chassis to make it more rigid. It has Recaro carbon-kevlar bucket seats and a Momo steering wheel on the inside. Honda felt no cause to change the 270 horsepower engine, but the weight savings of 265 pounds cut the time from zero to 60 mph by 0.5 seconds, bringing it down to 5 seconds flat. It is a rare bird because only 483 were made.

We usually think of German automakers when we think about fast wagons. The original generation of Stagea was mechanically close to the R33 Nissan Skyline, but by the time Autech finished it, it resembled a waggon version of the legendary R33 GTR. The RB26DETT engine, paired to a five-speed manual transmission, drove the R33 GTR’s all-wheel-drive system and a limited-slip differential. It was advertised as having the 276 horsepower that the Japanese automakers had agreed upon, but no one believes the number is correct, as it is with many fast Japanese cars at the time.

One version of the much-idolized fourth-generation Toyota Supra is outrageously quick and unusual. Just before the Supra entered the Japanese Grand Touring Championship (JGTC) in 1994, Toyota Racing Division showed off the road-legal version of its GT500 class race vehicle. TRD sold a factory-built variation that included all components as dealer-installed accessories. TRD produced 35 models, each with its own VIN. The car was renamed the TRD 3000GT instead of the Toyota Supra, and it’s a beast.

Fiber-reinforced plastic has been used to replace the majority of the bodywork. The revised bumper and splitter, for example, dramatically improve aerodynamics, with the bumper’s new intake taking twice as much air as the original. The redesigned intakes provide more air pressure, which is then released through the geometric bonnet vents. In addition, the automobile is 2-inches wider in the back and 2.4-inches wider in the back. Backend users can choose between two types of wings: Type-S and Type-R. With its six variable angle adjustments, the Type-R was the more popular choice.

Mazda has produced a stripped-down and enhanced version of the MX-5 (simply called Roadster in Japan) for generations that are legal to drive on the road to the track and ideal for weekend racing. The NR-A comes with Bilstein height-adjustable suspension, a front suspension tower brace, a rear stabilizer and tunnel brace bar, larger brake rotors, and a torque-sensing Super LSD, among other performance goodies.

However, Mazda has created the RS version for the current generation in Japan, which features all of the performance upgrades as well as some added comfort and convenience for road use, such as a nine-speaker Bose sound system and Alcantara/Nappa leather Recaro seats. It also has adaptive front headlights, lane departure warnings, and blind-spot warnings. The roll cage is an add-on item.

The Nismo Z-Tune is the most sought-after of all the legendary Skyline GT-R road cars. Nissan’s tuning section had an idea when it discovered that the Skyline GTR would be phased out of production in 2002. To create the Z-Tune, Nismo obtained lightly used R34 GT-R VSpec vehicles and stripped them down, reconstructing them by hand with all of the necessary upgrades.

The modifications included more carbon-fiber bodywork, aggressive aero, aggressively adjusted Sachs suspension, and a Brembo braking system created specifically for Z-Tune versions. The engine was stripped down, strengthened, stroked, and tuned with upgraded turbochargers. The 2.8-liter straight-6 engine now revs to 9,000 rpm and produces 493 horsepower at 6,800 rpm. The Z-Tune is on the verge of a complete overhaul and is a rarity among GT-R fans.

Subaru made us envious in 2017 when it unveiled its performance-upgraded WRX STI, which was exclusively available in Japan. The Subaru S208 had higher power, improved suspension and steering, and a lower center of gravity thanks to a carbon-fiber roof in the 450 cars produced. The 2.0-liter flat-four engine in the Japanese-spec STI produces 324 horsepower, whereas the 2.5-liter engines in the US-spec STI provide 305 horsepower. It also boasts Bilstein dampers tailored for the 19-inch aluminium rear wheels, a faster steering rack, and intelligent torque vectoring. A carbon fiber spoiler and revised front splitter boost aerodynamics, while STI Recaro bucket sports seats and updated dials remind you that the S208 is something special in the interior.

350 of the 450 cars constructed had an NBR Challenge Package to commemorate Subaru’s Nurburgring accomplishments. A dry carbon-fiber roof and an even more noticeable rear spoiler with an S208 emblem are included in the pack. Thankfully, the WRX STI S209, the next special edition in the range, did make it to additional regions, including the United States. 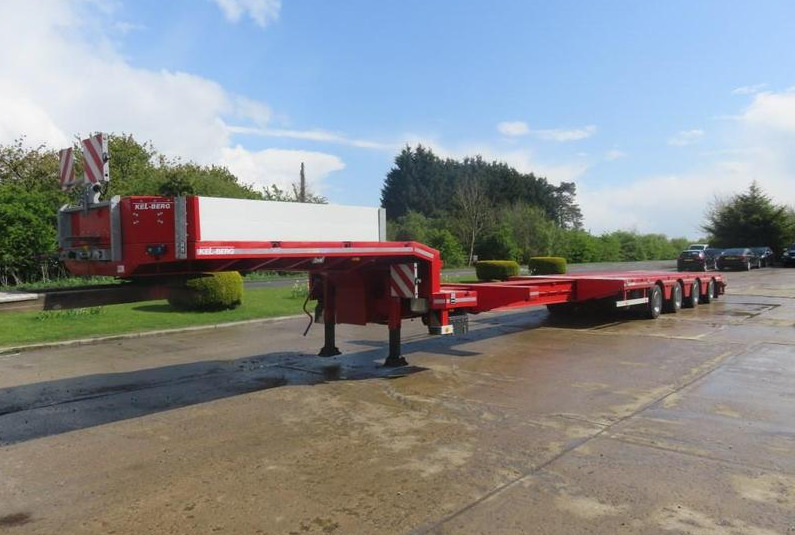 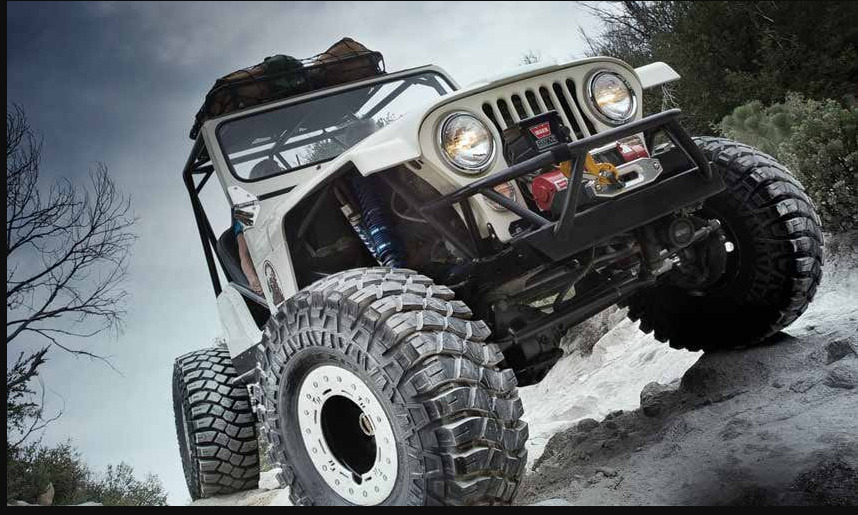 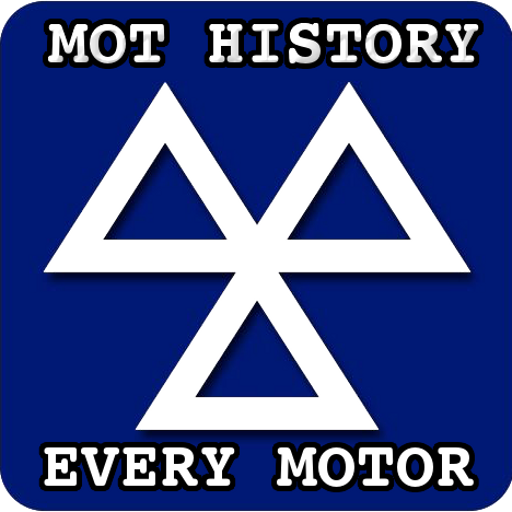