What Does Russia’s Foothold In European Energy Mean? 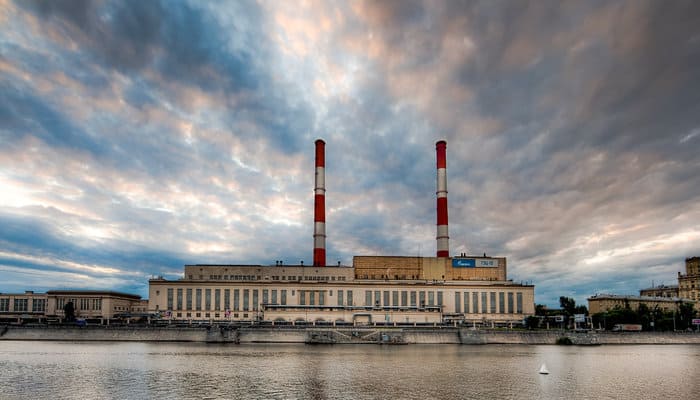 What Does Russia’s Foothold In European Energy Mean?

Europe’s energy issues, which are centered in its dependence on Russian natural gas, are not solely a result of recent events or an unforeseen possibility. It is a complex situation that involves infrastructure and diplomatic issues that have encouraged involvement from the United States and the Middle East.

Russia has invaded Ukraine in the past and attempted to block Ukraine membership in NATO, despite international opposition. Ukraine is a major pipeline for Europe’s natural gas, particularly for Germany.

Should Russia invade Ukraine again or there are escalations in violence between the two countries, it is expected that Russia’s supply of natural gas to Europe will slow or halt completely. The loss of Russian-supplied natural gas could cause a dramatic increase to already high energy prices.

Germany has the largest economy in Europe and the greatest reliance on Russian natural gas. Approximately 65.2% of its natural gas is supplied by Russia.

The Nord Stream 2, a Russian-built natural gas pipeline into Germany, has been completed and is meant to be a direct line of natural gas to Germany, bypassing Ukraine. Its construction into Germany further solidifies German and European dependence on Russian-supplied energy.

Russia’s ability to affect the German economy by turning up or down the flow of natural gas is a negative result of German dependence. This level of reliance has allowed Russia to use its natural gas supply as a political and economic weapon against Germany.

The United States has made it clear it would not support Nord Stream 2 operations in Germany if Russia invades Ukraine. German leadership has also opposed a Ukraine invasion, though not fully standing with the United States’ view of abandoning Nord Stream 2 should the Russians invade Ukraine.

The Middle East also has many natural gas-supplying countries, including Qatar. The United States has a long-standing relationship with Qatar, which is the leading global supplier of natural gas, and has reached out to Qatari political leadership regarding its ability to replace Russia’s supply of natural gas to Europe.

Involving Qatar as part of a solution to the energy crisis has its own tradeoffs. According to Middle East Forum Director Gregg Roman, using Qatari natural gas would eventually allow Qatar to influence European affairs in a similar way as Russia. In fact, Qatar has been under investigation by the European Union for antitrust violations. There is a possibility that creating Qatari natural gas dependency could undermine current and future investigations.

Additionally, Qatar is not able to fully replace the amount of natural gas that Europe receives from Russia. Europe would need multiple sources from the Middle East and other parts of the world to replace its supply from Russia should its access be completely lost due to a Ukraine invasion.

Much of how Europe will continue to respond to its energy issues will depend on Russian and Ukrainian tensions. The loss of Russian-supplied natural gas would be a large supply to replace and no one source would be able to fill the demand. It is likely that the United States and the Middle East will have integral roles in short and long-term solutions for addressing Europe’s dependence on Russian energy. 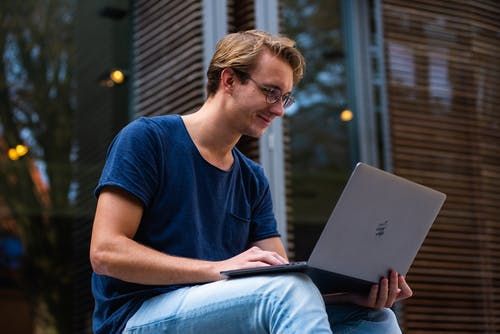 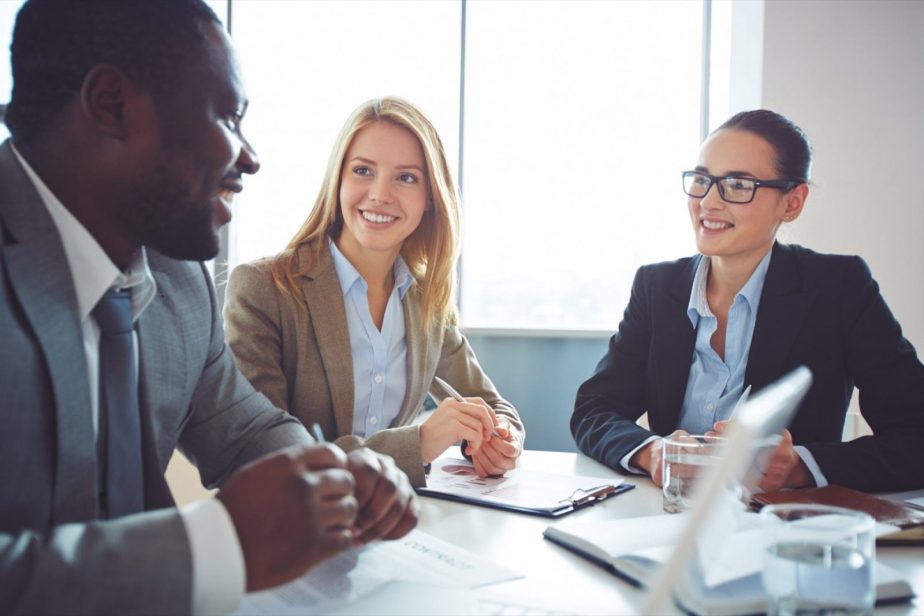