What Is A Cataract? Types, Symptoms, Causes, And Surgery 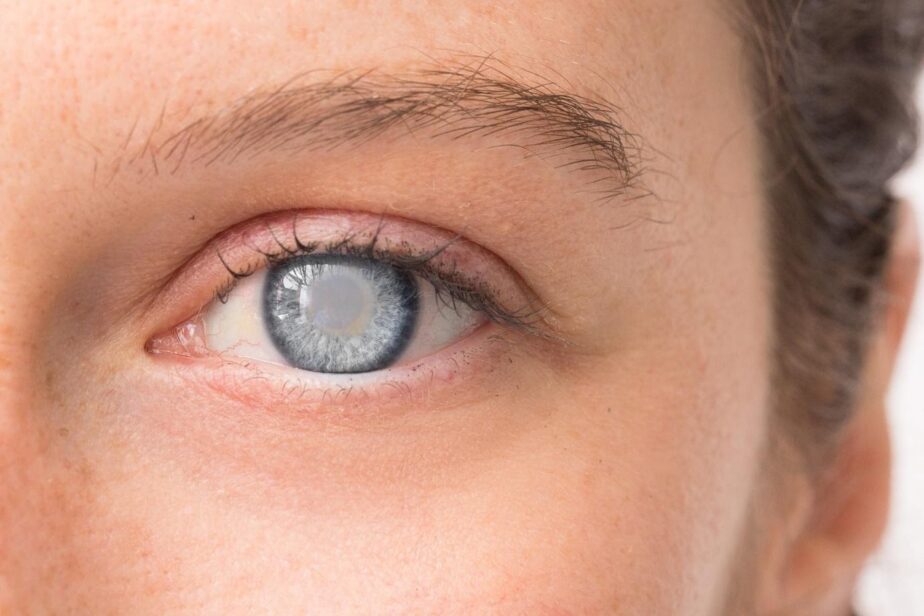 A cataract is an impairment that leads to the blurriness of the eye’s lens. Seeing through hazy lenses is similar to looking through frosty or fogged-up glasses. Cataracts can cause clouded vision, making it difficult to read, drive a car (especially at night), or see the world around you. Most cataracts form slowly and do not interfere with your vision at first. However, the condition will eventually impair your vision. Eyeglasses can help you deal with cataracts at first. However, if your vision interferes with your daily activities, you may require cataract surgery. Cataract surgery in Calgary or elsewhere is considered a safe and effective treatment option.

Cataract patients have hazy vision in one or both eyes. The fuzzy vision typically appears over months or years, and it may be worse in one eye than the other. Another symptom is difficulty seeing at night, as cataract reduces the light reflected through the lens. It will be even difficult to see during the dark hours.  Furthermore, colours may appear duller in a cataract-affected eye than the normal one. Cataracts do not produce eye pain or redness on their own. On the other hand, a cataract can seldom lead to the development of glaucoma, a condition in which the pressure inside the eye rapidly rises. Super-imposed infections or dryness can cause redness and irritation.

Various circumstances cause cataracts, including aging, eye trauma, certain eye disorders, diabetes, or other medical conditions. Moreover, smoking, increased exposure to ultraviolet radiation, certain drugs, and genetic factors can also lead to this condition. Cataracts are most commonly caused by age and most prevalent in 45 to 50 years old individuals. The structure of the proteins in the lens changes over time, making it less transparent. Additionally, the lens’ center stiffens and becomes compressed. The yellow or brown colour in the lens is appeared because of protein accumulation. Cataracts can develop as a result of either blunt or penetrating eye damage. They can also be caused by a chemical burn, electricity, or radiation to the eye. Similarly, sugar levels in the eye rise when diabetes is poorly controlled, and enzymes in the lens can transform the sugar into a substance that makes the lens less transparent, resulting in cataract formation.

More than 50 genes have been linked to congenital cataracts, accounting for around half of all cases. Although genetics is assumed to play a role in developing age-related cataracts, little is known about the individual genes that cause these conditions. Whatever the cause is, cataract surgery in Calgary or elsewhere is always a great option.

Nuclear cataracts are the most prevalent. However other two types are cortical cataracts and posterior subcapsular cataracts that affect many people globally. The symptoms of these cataracts vary depending on where the opacification is located inside the lens.

A nuclear cataract is the most talked-about type and affects millions worldwide. It all starts with the nucleus of the eye (the central zone). This specific type is also called Nuclear Sclerotic Cataract. It is a slowly progressing type and primarily affects the elderly population. It begins with a gradual hardening and yellowing of the eye’s nucleus, extending to the other layers of the eye.

A cortical cataract is the second most common type of cataract globally. Unlike a nuclear cataract, it progresses in the opposite direction. It starts with the eye’s outermost layer. It forms spikes that lead from the lens’s exterior to the nucleus as it proceeds. Blurred vision, glare sensitivity, contrast, and depth perception alterations indicate a cortical cataract.

Posterior cataracts are more likely if you have diabetes or have extreme nearsightedness. Steroid users are at an increased risk of developing posterior cataracts. You will first notice problems in your night vision if you have posterior subcapsular cataracts. With this cataract, you may have more difficulty reading. This cataract develops swiftly, usually over months rather than years.

It is essential to consult an eye specialist in Calgary as soon as you feel discomfort in your eyes or poor vision. They can tell you whether or not you’re developing cataracts. They can also help you improve your vision at the earliest by prescribing glasses, bifocals, and other visual aids.

Although cataracts go hand in hand with aging, they are easily treated with cataract surgery in Calgary or elsewhere. You don’t have to live with less-than-ideal eyesight any longer. Before surgery, the surgeon will perform a thorough eye examination and testing, including evaluating visual acuity, checking the back of the eye, and estimating the implanted lens’s required refractive power (biometry).

This operation is usually performed as an outpatient procedure at a hospital or surgical center and takes less than half an hour. The process is generally performed under topical or local anesthesia with closely monitored sedation. The surgeon will make a small incision in the eye and remove the cataract in one piece or break it up with an ultrasound-powered instrument. After removing the old lens, the surgeon may use a synthetic (artificial) lens. In most circumstances, sutures are not required to close the incision.

At six months after surgery, 84 to 94 percent of patients achieve perfect visual acuity. It is usually 20/30 when tested on a vision chart. These predictive values indicate that cataract surgery is safe and effective.

If you notice symptoms of cataracts such as hazy vision, poor night vision, or glare, make an appointment with your eye doctor. If a cataract is a primary reason behind your symptoms, your eye doctor can examine your eyes and discuss treatment options with you. The prognosis is excellent, and there are minimal risks of complications.

What Is A Nutrient That Is Good For Our Health?

The causes and prevention of skin problems in winter