What is a Hook Sentence? 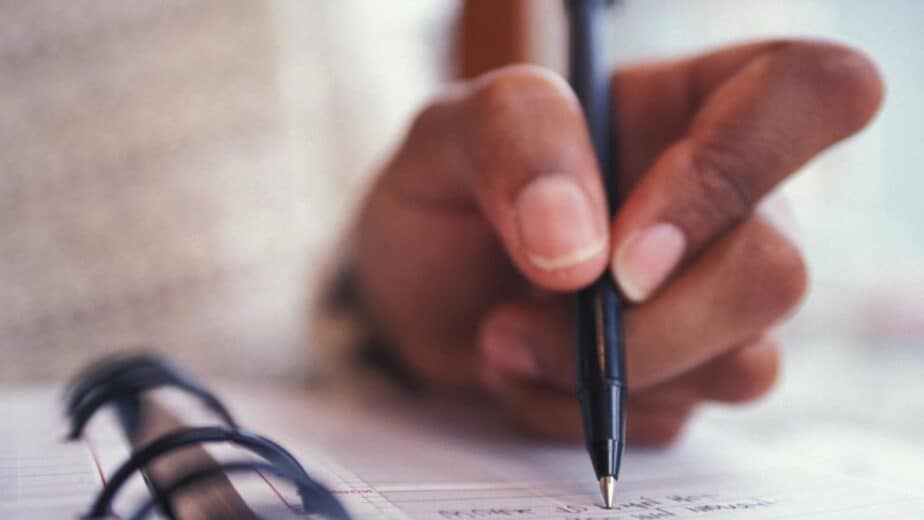 Every piece of literature starts with a hook sentence, even if you don’t realize it. Whether it’s the first line or the second line, that initial phrase is important to insure that your audience keeps reading. Writing an attention grabbing opening is not easy but there are ways to make this vital task easier for yourself. You might have been told these novelties by a young sibling or friend and maybe even believed them.

Definition of a Hook Sentence

What is a Hook Sentence? A hook sentence is an attention grabber at the beginning of a topic that uses a unique fact, quote or statistic to catch readers’ interest and make them want to read more. It works well for blog posts but it can also be used in informative essays. In the following example, the writer starts with something fun by talking about false facts shared among kids: “Did you know that if you keep a banana in your refrigerator, it will turn black? Or that cows have four stomachs? You might have been told these novelties by a young sibling or friend and maybe even believed them. But how about the claim of being able to delay milk from turning sour just by keeping it in the freezer!”

Importance of a Hook sentence

The hook sentence is a great way to catch the attention of many readers by using something they probably don’t know. It can also help them remember what you have written about because it makes a strong first impression.

Elements of a Hook Sentence

1: Vivid verbs that place you directly in the action

(2) Strong adjectives to make those details as descriptive as possible

Hook sentences tend only to last three lines at most before transitioning into your thesis statement or main point of argumentation–however long it takes you to discuss all points of your topic thoroughly without repetition. You might have been told these novelties by a young sibling or friend and maybe even believed them.

How to write a Hook sentence

To write a hook sentence, keep in mind that it should be interesting and concise. It should get the readers excited to continue reading your article or informative essay by using creative word choice that isn’t overly complicated.

-It can start with an engaging quote, statistic or fact

-Introduce the topic of what you’re writing about right away so readers can better understand what you’re trying to convey.

-Avoid informal language which might confuse readers about what kind of tone you are trying to portray.