What Is the Lifespan of Delta-8 In Your System? 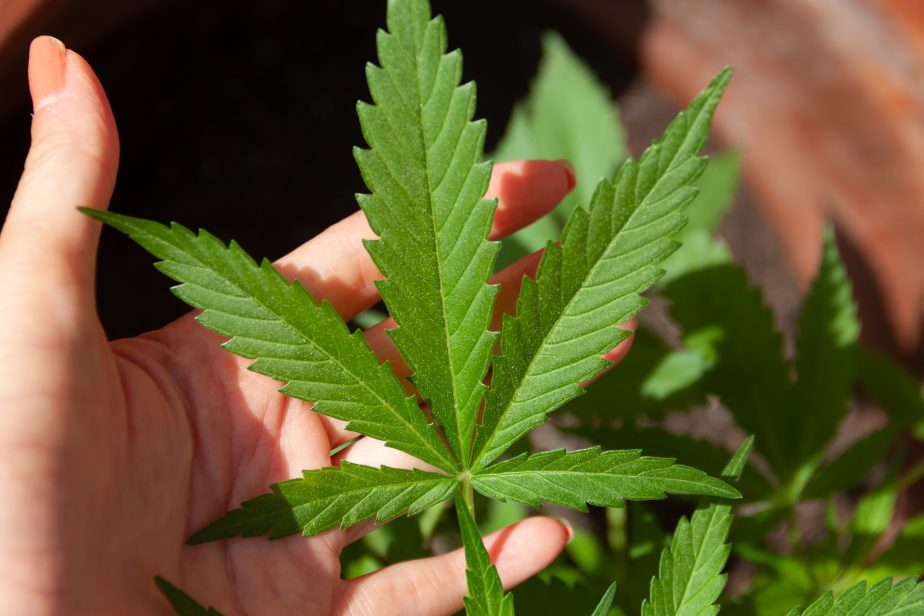 What Is the Lifespan of Delta-8 In Your System?

You’ve been using delta-8 for quite some time now. But for some reason, you have a drug test coming up soon. The test could make or break your career.

Because you’re an honorable person, you don’t want to cheat the test. But you don’t want to quit using delta-8 either, as you’ve benefited immensely from the compound since you integrated it into your lifestyle. During these moments, you’d naturally wonder how long delta 8 THC stays in your system ?

Before we answer this question, perhaps we should start from the beginning and familiarize ourselves with what delta-8 is.

Delta-8, also known as THC, is an isomer of tetrahydrocannabinol. Isomers are compounds that share molecular formulae but differ in their structural appearances.

Tetrahydrocannabinol, commonly abbreviated as THC, is one of the many phytocannabinoids in marijuana.

Cannabis produces at least 120 cannabinoids. However, studies have primarily focused on THC and cannabidiol (CBD).

Like other cannabinoids, THC boasts numerous health benefits. The compound is widely prescribed for ailments characterized by symptoms of pain, inflammation, nausea, anxiety, insomnia, and seizures.

But despite its immense pharmacological applications, tetrahydrocannabinol is widely known for its psychoactive properties. THC is the primary cannabinoid in marijuana that induces intoxication, or the famous high.

Will Delta-8 Make Me High?

All THC isomers, including delta-8, are psychoactive. However, these compounds differ in the intensity of their mind-altering effects.

The most potent tetrahydrocannabinol isomer is known as delta-9 THC. Delta-9 also happens to be the most popular and most abundant THC isomer.

The effects of delta-8 THC are mellower than those of its delta-9 cousin. Another common THC isomer – delta-10 THC – delivers even milder results than delta-8.

So, on a linear scale, delta-8’s mind-altering effects sit midway between delta-9 and delta-10.

Will Delta-8 Show Up In A Drug Test?

You’d want to know the duration of delta-8’s effects if you’re having a drug test coming up soon.

But will THC show up in drug tests?

Well, most drug tests generally test for delta-9, and understandably so.

Due to delta-9’s powerful psychoactive abilities, many countries have since moved to regulate the consumption of this compound. Even in jurisdictions where marijuana is legal, regulators still impose stringent measures on the amount of THC cannabis products can contain.

You’ll also realize that the law is generally lenient towards THC. The compound mainly comes from hemp, the same cannabis variant that produces the widely legalized cannabinoid – CBD.

However, most marijuana-based drug tests target delta-9 THC doesn’t mean the users are out of the woods. Since delta-8 and delta-9 are THC isomers, these compounds often occur side by side. Therefore, tests can still pick up traces of delta-9 even if you’ve been only dosing on delta-8 products.

So, How Long Will Delta-8 Last In My System?

Numerous publications claim that delta-8 remains in the body for about four days. However, this duration isn’t cast in stone.

Delta-8 and any other cannabis compound can stay in your body anywhere from a couple of hours to several months, depending on the following factors;

The effects may wear off within a few days for occasional users. But for frequent users, the compound may remain in their system for several months.

A person who has only consumed 2 milligrams of delta-8 will shed the compound from their system much faster than another user who has administered 50 mg of the compound. That’s regardless of how frequently the two individuals use delta-8 products.

There are multiple ways to administer delta-8 THC.

You can ingest THC edibles like baked goods, smoke-dried cannabis flowers, or vape THC-containing e-juices. There are also the options of topically applying cosmetic products enriched with delta-8 or administering tinctures sublingually.

These delivery methods differ substantially in their onset time and duration of effects.

It will generally kick in faster if you smoke, vape, or sublingually consume compounds containing the compound. However, the effects of administering delta-8 via any of these methods will wear off in a couple of hours.

On the other side, edibles may take up to five hours to kick in. That’s because the compound must endure a long and rigorous digestion process before it can get absorbed into your bloodstream. But once they kick in, edibles may last in your body for up to three days.

Studies have shown that women react more dramatically to cannabis than men. Researchers attribute this phenomenon to hormonal differences between males and females.

Since women are generally more sensitive to cannabis, they also consume the plant in moderation. Therefore, delta-8 is likely to last fewer hours in a woman’s body than a man’s.

Hair tests can detect the presence of delta-8 for the longest period after use, usually up to 90 days. Urine tests are also fairly reliable and will pick delta-8 in your system between 3 and 30 days after use.

Blood and saliva tests are the least reliable. These tests will generally detect delta-8 THC within 24 hours and 4 hours after use.

Numerous factors affect the duration of delta-8 THC in your system. If you’re scheduling a drug test and fear that might show up, your best bet is to quit using the compound in the meantime. 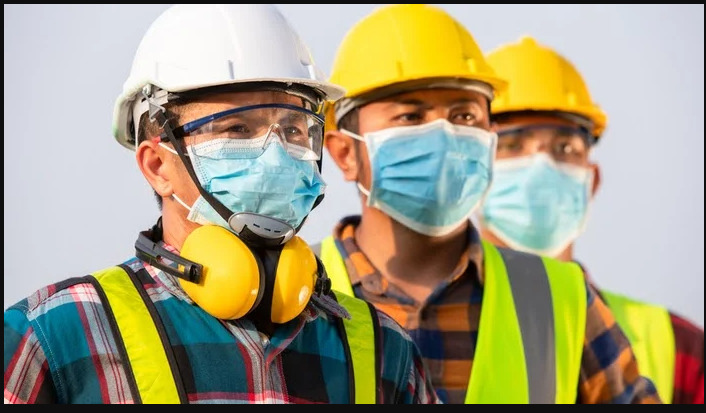 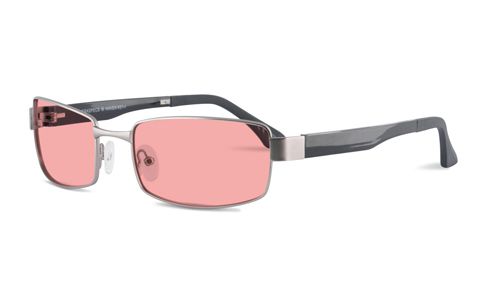 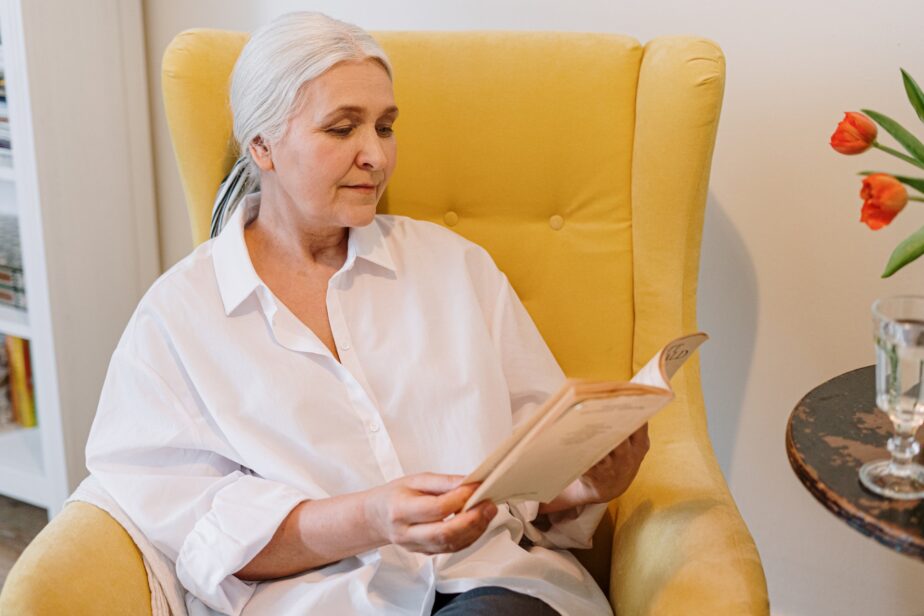