What You Need To Know About Robotic Milking 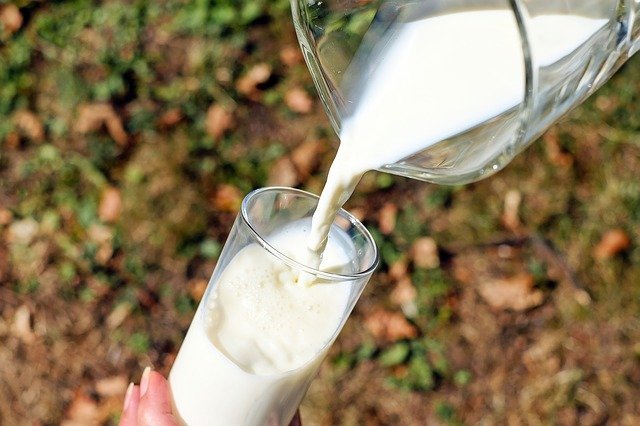 How Popular Is Robotic Milking?

The robotic milking systems became available commercially in the early nineties. Due to the reliability of these systems, the overall technology has undergone a period of growth, resulting in installations on many dairy farms around the globe.

In the US, around 2% of dairy farms are now using these robotic milking systems. This number exceeds 30% in the Netherlands, where Lely, among the largest manufacturer of these systems, is currently based. Lely is anticipating growth of 10% to 15% in the next few years.

How Does Robotic Milking Work?

There are various robotic milking system types. But generally speaking, these processes operate as follows. The cow enters a compact pen, encouraged by a desire to eat the food on offer and relieve her udder pressure. As each cow enters her pen, an ID tag will be scanned which will alert the system as to when this cow was previously milked, the shape of the udder, and the rates at which each of her teats dispenses milk.

The robotic hands stimulate and sanitize the teats at the same time, which prompts the cows to release their milk. Lasers will then guide a suction tube onto the teats before the milking begins. (If you would like to know more about this process, you can find more details here).

Cows Seem To Prefer It

As you may already know, most cows do not like change. Consistency is usually what provides a safe and comfortable environment. This also explains why several dairy farmers have reported that after a stage of readjustment, their cows appear to be happier and calmer with a robotic milking system. The cow also decides when she wants to be milked and these processes are identical every time. This does away with trying to frantically into the parlour, eliminating worries and stress.

That Is Great News For Milk Yields

Cows that are happy are a lot more prone to reaching their maximum potential when it comes to milking. That can translate into more profits for your business. At the same time, allowing your cows to milk when they want to also appears to improve production. After they installed a robotic milking system, Stensland Farms, based in Iowa, noticed that their milking rates increased from 2 to 3 per day on average. This resulted in an 8% increase in their overall milk production.

Collect Data On The Health Of Your Cows

As we mentioned above, there are different robotic milking system types. Some of these systems include wearable technology which tracks a range of behavioural and health metrics in each cow. It is sort of like a Fitbit for cows. This allows you to monitor the step count of your cows, rumination, food intake, and more.

It is even possible to use this data to indicate when a cow is “in heat” which could increase the likelihood of a healthy pregnancy. The data collected is stored in a portal where you can access it through your laptop or smartphone. It also makes it easier to detect anomalies that could indicate when one of your cows is unwell, allowing you to take the necessary steps before a problem develops.

Enjoy A Bit Of Rest

Milking your cows is probably a very labour intensive task. Employing workers to assist you every day in your milking parlour can also cost a lot of money. With a robotic milking system, you can save money and time, and the milking is completed automatically. This not only decreases labour costs but also affords you more time so you can concentrate on other important areas of the business.